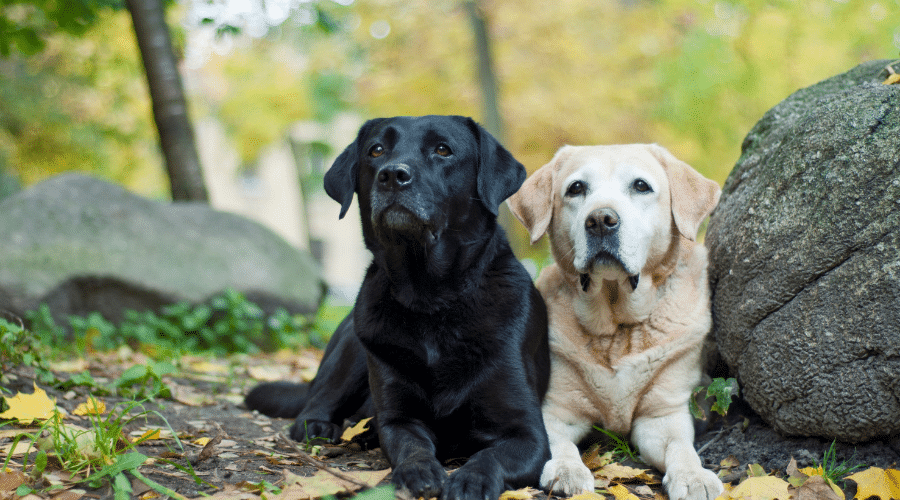 The new Animal Sentience Committee will now have to respect cultural traditions, religion, and heritage when scrutinising government policy following a successful amendment, which has been supported by BASC, to the Animal Welfare (Sentience) Bill.

A group of 31 MPs proposed an amendment accepted by the government at the report stage of the Animal Welfare (Sentience) Bill that incorporates the original wording of Article 13 of the Lisbon Treaty.

The Bill, which is responsible for creating an Animal Sentience Committee that scrutinises government policy on animal welfare, will now have to “respect legislative or administrative provisions and customs relating in particular to religious rites, cultural traditions and regional heritage”.

The amendment, supported by BASC, was put forward by Sir Geoffrey Clifton-Brown MP, BASC vice president and chairman of the All-Party Parliamentary Group for Shooting and Conservation, and Jonathan Djanogly MP, chairman of the British Shooting Sports Council.

Sir Geoffrey Clifton-Brown MP said: “No one argues that animals are not sentient and deserving of legal recognition. Our concern was that the Bill would be used by animal rights extremists to restrict government policy on wildlife management. This amendment will allow essential wildlife management to continue uninterrupted whilst providing animals with the necessary legal protection.”

Jonathan Djanogly MP said: “While my colleagues and I still hold reservations around the Bill’s requirements, this amendment restricts the ability of litigious animal rights groups to damage the government and those who work with animals.

“Transposing the wording of the Article 13 of the Lisbon Treaty will align us with the EU. The Lisbon Treaty provisions on animal sentience are widely supported having been first proposed by Labour and Liberal Democrats parliamentarians when debating the Withdrawal Bill in 2017.”

Christopher Graffius, BASC executive director of communications and public affairs, said: “Our thanks go to the MPs who have worked hard to secure this amendment and to the government for listening to the concerns expressed and acting to resolve them.

“BASC will work with the Committee when it is established to ensure it remains evidence led and proportionate in its work.”

Want to read more news from our political team? Get the latest updates here.