The lead shot transition: solid progress on the ground 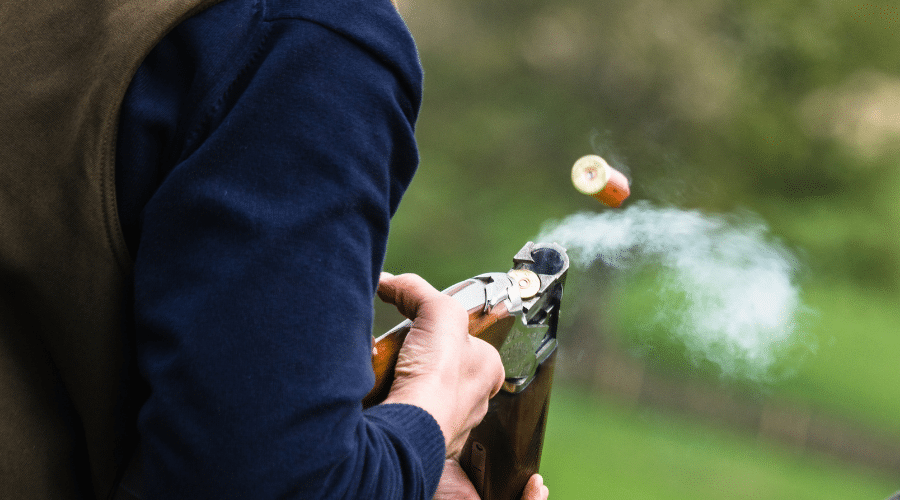 A newly published study in Conservation Evidence purports to show the voluntary transition away from lead shot for live quarry shooting to be in stagnation, despite evidence of progress on the ground.

BASC’s response to the study is clear: this is not an overnight change. We are still only two years into a five-year transition period, and the transition away from lead shot is happening but requires both time and support.

The study claims 99.5% of the 215 pheasants from which shotgun pellets were recovered had been killed using lead ammunition. While the study findings are clear, they do not show the growing desire and requirement on the ground to move away from lead shot.

We know, as a result of the National Game Dealers Association’s push to supply consumers with lead-free products by the end of 2022, that 65% of the country’s shoots aim to be lead free by the end of 2023, with another 20% phasing lead shot out by the end of 2025. This is clear progress and should be supported.

The innovation shown by ammunition manufacturers over the past 24 months has been outstanding, even when facing an uphill battle amid the Covid pandemic. Exciting alternatives to lead shot are continually coming to the market to great acclaim. The development of a range of biodegradable wads has opened the door to a new stream of products.

BASC alone are reaching out to 1,000 people a year through our practical Sustainable Ammunition Days. We have sent a ‘Moving away from lead shot’ leaflet out to all of our 150,000 members. We have discussed the transition on over 400 shoot visits, and our messaging has been clear and concise in our membership magazine and in the press. Taken alongside the efforts of the other organisations and businesses, there is ample evidence of a working transition. This progress is even more exceptional given the two years of restrictions we have faced as a result of the Covid pandemic.

The study does recognise the significant work that is being undertaken. The authors talk of the “considerable efforts in education, awareness-raising and promotion”, but their conclusion is overly hasty. The study’s restricted sample size means little when considered alongside the bigger picture of effectively and efficiently transitioning away from lead shot for live quarry shooting.

With Covid interrupting two years of shooting, it is no surprise that people are still using up old stock. That does not mean they are not preparing themselves.

It cannot be said too many times, this is a voluntary transition to ensure the shooting community are as prepared as possible for future restrictions. Rush it, and the consequences for jobs and the rural economy could be significant.