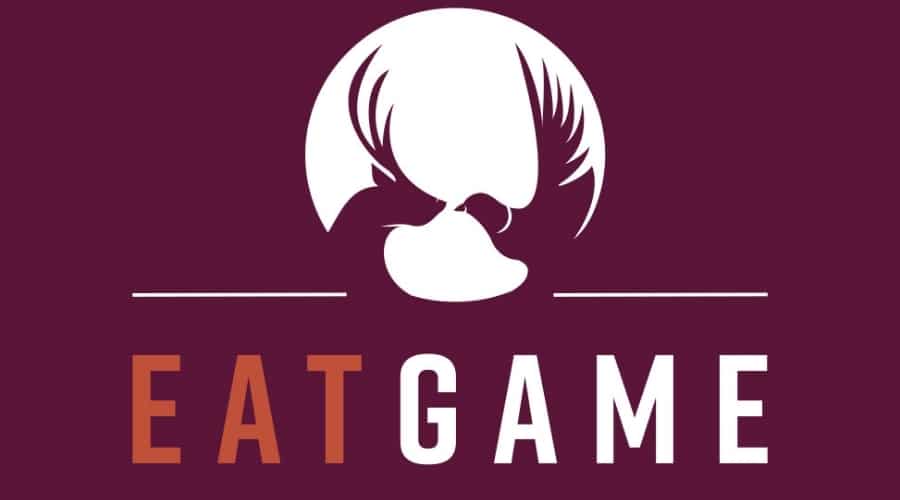 It also features a searchable directory of local game processors, retailers and restaurants across the UK, so you can easily find where to buy game in your area.

Sitting under the wing of Eat Game is the Eat Game Awards, which returns for its fourth year on 24 March 2022.

The Eat Game Awards are a national search for businesses and individuals championing the use of British wild game.

Nominations are open now and we are looking for you to put forward your own game heroes.

There are eight awards up for grabs in total, including categories for best game chef, best game butcher and best small retailer. The full list of categories and details of how to nominate can be found on the Eat Game website. Nominations close on 5 January.

The emergence of Eat Game marks BASC’s commitment to promoting British game meat to a wider audience, helping existing consumers to source and eat more game and reaching out to new audiences in search of ethical, sustainable and locally-produced food.

Find out more about Eat Game and the Eat Game Awards at www.eatgame.co.uk.