Defra ready to fight Wild Justice in the courts 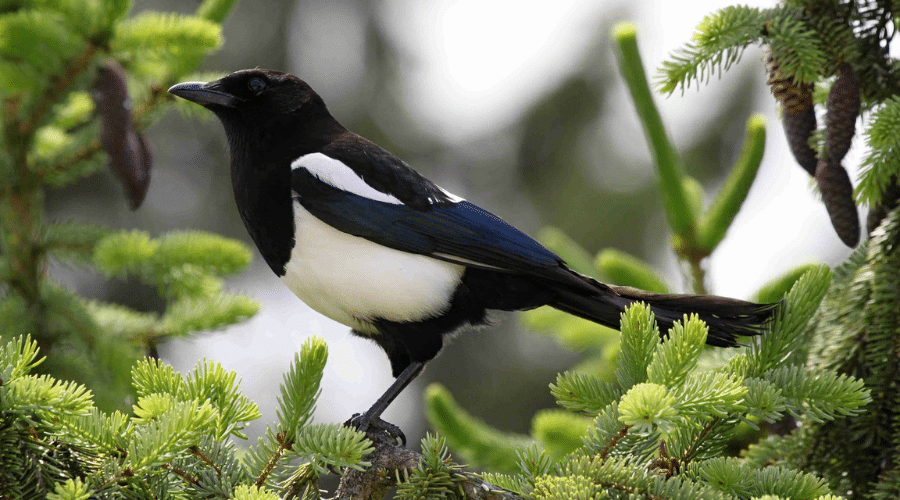 In correspondence with shooting organisations, Defra has reiterated its strong defence of general licences against Wild Justice’s latest legal challenge, a move fully supported by BASC.

In a letter to BASC, Countryside Alliance and the National Gamekeepers’ Organisation (all of whom will register as interested parties for a legal challenge, should it happen), Defra states the GL42 footnote “does not – and never did – extend or change the statutory definition of livestock”.

Defra goes on to say that the only reason that it has changed the footnote is “so that there could be no misunderstanding” by Wild Justice or anyone else “to what was always intended”.

Due to Defra’s recognition of the shooting organisations’ interested parties’ status, we were copied into its response to Wild Justice on the matter. It remains our objective to see Wild Justice publish in full their response from Defra.

The letter received from Defra to the shooting organisations included the following points of clarification:

What has Defra said up until this point?

In a comment provided to the Guardian on 11 March, Defra said:

“We confirmed to Wild Justice that we would contest their proposed claim in full. There has been absolutely no change in our position on gamebirds in relation to GL42. To imply otherwise, or that we conceded that the statutory definition was extended, is incorrect. We did not extend, nor have we changed, the definition.”

To avoid any further misunderstanding by Wild Justice, the licence that allows users to control certain species of wild birds to prevent serious damage has been updated around when gamebirds are defined as livestock for the purpose of using this licence.

Previously, the footnote stated:
‘Livestock’ is as defined in section 27(1) of the 1981 Act. For the purpose of this licence, this expression also includes gamebirds kept in an enclosure or which are free roaming but remain significantly dependent on the provision of food, water or shelter by a keeper for their survival. This does not include supplementary feeding.

The new version states:
‘Livestock’ is as defined in section 27(1) of the 1981 Act. This expression includes gamebirds kept in an enclosure or which are free roaming but remain significantly dependent on the provision of food, water, or shelter (by and within the release pen) by a keeper for their survival. The placement of supplementary food out into the environment for wild gamebirds does not mean those wild gamebirds are ‘kept’ and it does not therefore make them ‘livestock’.

In response to the change Glynn Evans, BASC head of game and gundogs, said: “GL42 is an essential management tool for farmers, gamekeepers and many others in preventing serious damage. For those who rely on the use of GL42, this update changes nothing. The law relating to the issuing of general licences is clear and has not changed. We will support Defra in their defence against Wild Justice.”