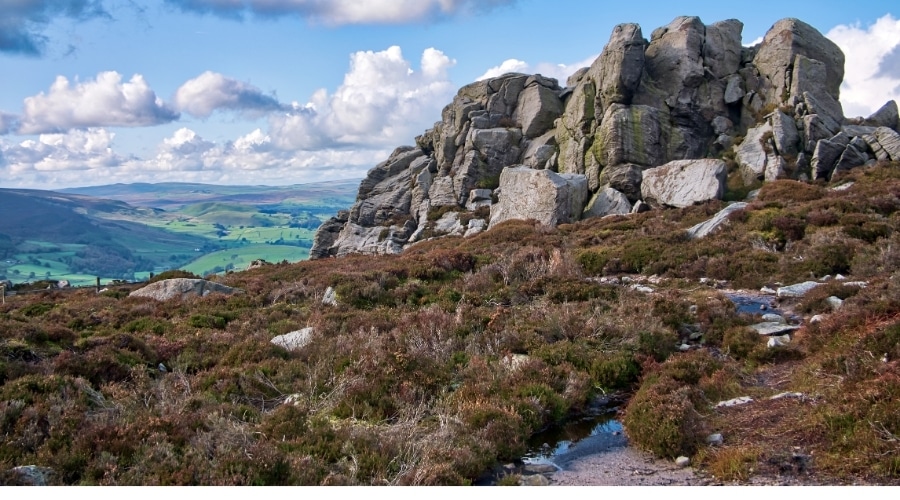 Defra has recognised the need for scientific research to become a licensable activity within the new burning regulations in England.

The move comes following official representation from BASC, alongside others including the Game & Wildlife Conservation Trust and the Moorland Association.

The announcement is a direct response from Defra to the case made by BASC and a number of scientists on the issue.  Our combined success means that current, ongoing and future studies on controlled burning will be made possible through a licensing regime.

The decision is vital to ensuring that the government’s 25-year peatland strategy is based on the most up-to-date scientific research and a solid base of evidence upon which future policy can be reliably formed.

Among the ongoing studies that Defra’s decision will benefit is climate change research currently being undertaken at York University.

This research has been funded by over twenty organisations, including BASC, and is exploring different styles of peatland management.

As the UK’s largest store of carbon, scientific exploration of the most effective ways of managing our uplands is vital to the war on climate change. The study findings will help to fill key knowledge gaps and demonstrates the commitment of all organisations involved to ensure that management of peatland remains evidence-led.

Want to read more on this issue?  Find our ‘Don’t Ban the Burn’ brief here.