The Secretary of State for the Department for the Environment, Food and Rural Affairs paid tribute to BASC and the importance of shooting at the Conservative Party Conference in Birmingham.

BASC strongly opposes the Hunting Act, and believes land owners and managers should be able to choose the most effective methods of pest and predator control for their circumstances. 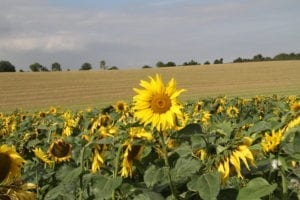 Policies contained in the Green Party manifesto would inflict severe damage to conservation while wiping £2 billion from the economy every year, causing chaos in the countryside 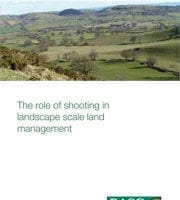 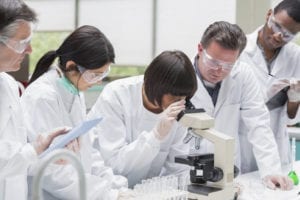 Regulations and policy affecting shooting and conservation must be stripped of bias and be based on robust and carefully-assessed evidence according to the UK’s largest shooting organisation, the British Association for Shooting and Conservation (BASC). 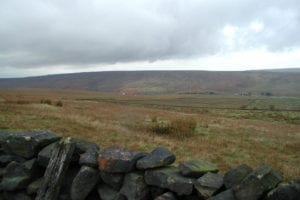 BASC’s chief executive Richard Ali has addressed the national conference on uplands management, emphasising the UK’s unique uplands and the important role wildlife management and shooting will continue to play in their future. He said not only was shooting a part of the heritage of the uplands; it is part of its innovative future. 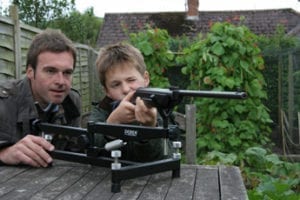 A system to license the estimated half-a-million airguns in Scotland will be a costly and bureaucratic mistake, brought in as airgun crime has fallen by 75%, according to Scotland’s largest shooting organisation, BASC Scotland. BASC Scotland says airgun licensing is unnecessary, costly and impractical, despite the Scottish Government’s publication of the Air Weapons and Licensing (Scotland) Bill. It flies in the face of evidence, the results of the public consultation and fails on every principle of good regulation. BASC says a licensing system will place unnecessary burdens on police time and budgets, will only be taken up by already law-abiding airgun users, and will have little effect on criminal misuse. Dr Colin Shedden, director of BASC Scotland, said: “Offences involving air weapons in Scotland have fallen by 75% in recent years. In 2006-07 there was a ten-year-peak of 683 air weapon offences. In 2012-13, after six years of steady decline, there were 171 offences. In addition, all firearms offences are now at the lowest level since records began. Airguns are already extensively regulated by law, with more than thirty offences on the statute books. Bringing in this legislation will not deter those who are already determined to break the law.” “The drop in crimes has been achieved by the Scottish Government, Police Scotland and shooting organisations such as BASC working together to improve education and enforcement of existing legislation. Further work in this direction would reap greater benefits than a disproportionate, expensive and bureaucratic licensing system that would have to accommodate the estimated 500,000 air weapons in Scotland. Justice Secretary Kenny MacAskill recently announced that this “education and enforcement” approach has also proved successful in reducing knife crime in the west of Scotland. If this is good enough for knife crime why would anyone think that licensing of all air weapons in Scotland, and all those brought in by visitors, is proportional, practical or affordable?” “Currently, 60,000 people in Scotland already hold firearms licences. Increasing the licensing requirement to cover hundreds of thousands of people in Scotland plus visitors will place existing Police Scotland licensing staff under a massive administrative burden when offences have fallen significantly and the police are subject to pressure on both budgets and staffing.”