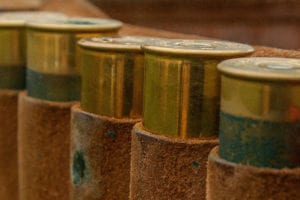 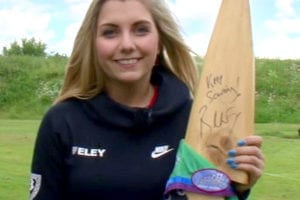 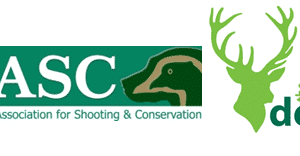 Two 'Talking Stalking' evenings will be jointly hosted by BASC, the Deer Initiative and the British Deer Society next month. 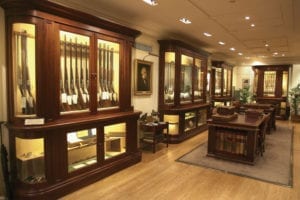 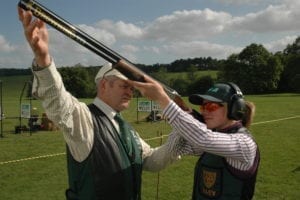 A Young Shots’ Progression Day, organised by BASC, will be held at Thorpe Rifle Range in the Peak District near Derbyshire on 20th October 2013. 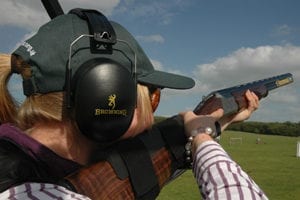 Two introductory days, designed to provide a taste of countryside activities for women and Young Shots, will be held by BASC in Wales during August and September. 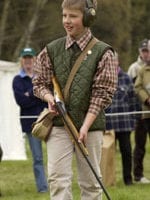 The annual .410 World Championships, which attracts people from around the world to compete with the smallest calibre shotgun available, will be held in Wales on the 21st September 2013. 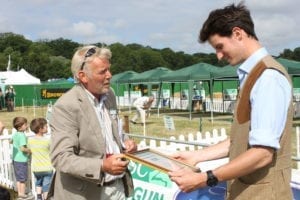 Peter Wilson, the Olympic gold winner of the men's double trap in clay shooting has been awarded honorary life membership to the UK's largest shooting organisation, the British Association for Shooting and Conservation (BASC). Peter has significantly helped to raise the profile of shooting as a result of his Olympic success and emphasised the importance of young people taking up the sport. In recognition of his victory, he was presented with his life membership by BASC chairman Martyn Howat, at the CLA Game Fair on the 20th July 2013 at Ragley Hall in Warwickshire. Peter was very surprised to have been given life membership, he said: “It was incredible, thanks to everybody at BASC; it was totally unexpected and very much appreciated. BASC have done a fantastic job for shooting and conservation and I hope to help promote shooting to the wider public for as long as possible.” BASC chief executive Richard Ali said: “I would like to congratulate Peter on his honorary life membership to BASC. His success in the 2012 Olympics has inspired many more people to take up shooting; I hope individuals will be motivated by Peter’s remarkable achievement and that it will encourage them to be ambitious within their own shooting and conservation work.” 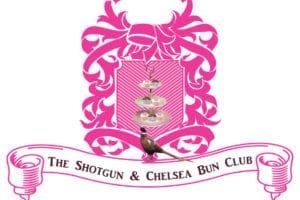 A conference for women who shoot will be held at Harper Adams University in Shropshire on Saturday 3rd August 2013.

Continue Reading Ladies’ shooting conference to be hosted by the Shotgun & Chelsea Bun Club with BASC.