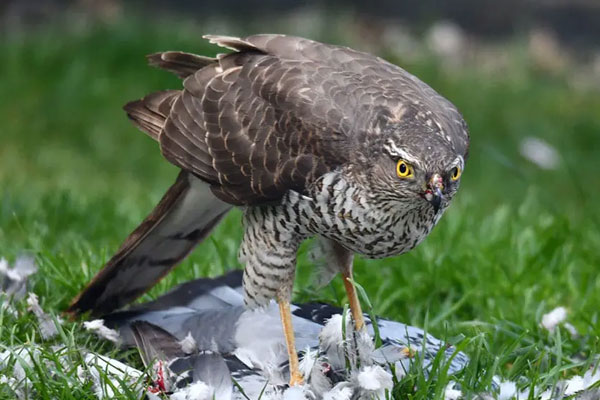 Following the publication of the RSPB’s Birdcrime report 2020, the British Association for Shooting and Conservation, the UK’s largest shooting organisation, has issued the following statement:

“BASC’s work with the Raptor Persecution Priority Delivery Group and the publication of zero-tolerance to raptor persecution contracts for shoot owners, shows our commitment to acting on our words. The shooting community accept that one case of raptor persecution is one too many and want to see the illegal activity consigned to the history books.

“The figures presented by the RSPB provide for damaging headlines but do not tell the whole story. Population levels of most UK raptor species are at record highs, much of this is down to the conservation efforts of shooting interests. There are now more species and a higher population of birds of prey in the UK than there have been in over 200 years.

“It is positive to see the RSPB acknowledging the ‘progress’ of the English hen harrier population, something that BASC is intricately involved with. As a conservation organisation we are committed to working with all stakeholders to ensure a thriving environment alongside sustainable game management.”