Why engaging with all political parties is our duty, not a choice

If you had told me six months ago that Kenny MacAskill – the former Scottish Government Justice Secretary and the architect behind air gun licensing in Scotland – would be supporting BASC with issues surrounding medical certification, I wouldn’t have believed you.

I must admit, even when I wrote to Mr MacAskill following his recent election as the SNP MP for East Lothian, I wasn’t necessarily expecting a reply, not least a supportive one.

So when Mr McAskill did come back to me – not just with a reply, but with an offer to help on issues surrounding firearms licensing – I was surprised!

The opportunity was there for the taking, and I wasted no time informing Mr McAskill about the indiscriminate variations in cost associated with the firearms licencing medical certification process and conscientious objection to undertaking said process by GPs.

In a matter of days, a letter was sent by Mr McAskill to the relevant minister in the Home Office outlining our concerns. A simple and effective way of raising the profile of two important issues which impact many BASC members across the UK. 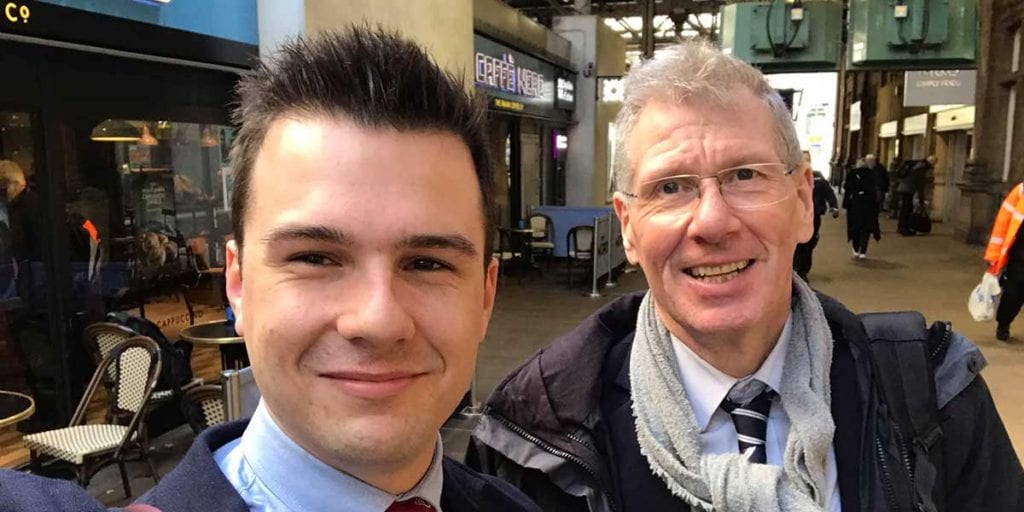 Fast-forward a month or so, and I finally met Mr McAskill in person: to thank him for his support; and to make him aware of several other key Scottish issues including the recently published reviews into grouse moor and deer management. A professional, productive meeting – with an offer to help where he could in the future.

The response to our meeting on social media was critical, and in some cases hostile. Comments centred upon fraternising with the enemy and sucking up to the SNP. Others questioned why BASC would meet with such a prolific ‘anti’. Had BASC forgotten Mr McAskill’s role in airgun licensing?

No. While we completely understand that Mr McAskill’s role in airgun licensing is point of contention for many members, it is vital that we capitalise on support wherever and whenever it emerges. We are, after all, an all party organisation seeking cross-party political support.

We cannot let political prejudice and past events interfere with our goal to sustain shooting for years to come.

Shutting out the SNP – the party with the balance of power in the Scottish Parliament and the majority of Scottish seats in Westminster – would be a deeply flawed move with the capacity to undermine our influence.

Like it or not, the SNP govern Scotland and it is their progressive – and some would say radical – agenda that has the capacity to impact on shooting the most. Arguably, engagement with the SNP is the most important thing for us to do right now if we are to have the best chance of influencing the future.

The point here is that it is our duty to engage with all political persuasions.

Politics – like everything else – is volatile and fluid: you never know who will hold the balance of power next. We must be proactive in our approach if shooting is to survive in Scotland.

To be effective, we must leave political prejudice and distain at past events firmly at the door. We must engage in good faith and with an open mind. Only then will we earn the respect of our elected representatives and be able to make a meaningful impact.