When harvest is here…

From pest and predator control to prior planning and habitat decisions… Glynn Evans considers a few of the opportunities that arise at harvest time.

Few things spell summer like the whir of a combine harvester gobbling up ripened crops. It’s a busy period in the countryside calendar when, once again, much of our agricultural landscape is treated to a cut and trim.

Areas that for weeks have been home to high cover, providing temporary shelter for various farmland wildlife species, are suddenly exposed and the gamekeeper is faced with a new state of environment. Opportunities abound.

Rabbits should not be underestimated as serious agricultural pests; crop damage caused by rabbits can equate to significant financial loss for a farmer. Given this potential, it’s important for shooters to capitalise on opportunities to control their numbers. And harvest time is one such opportunity. 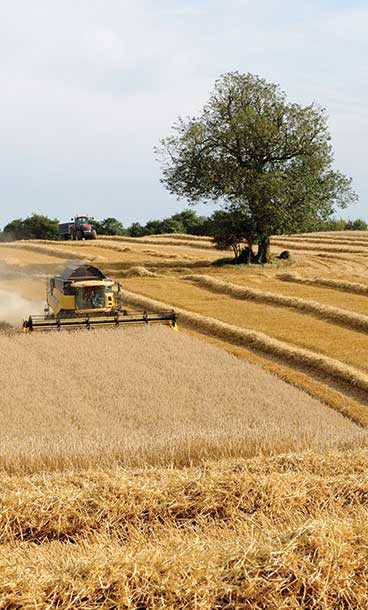 Shooting rabbits with a shotgun while a field is being cut can be an effective method of reducing rabbit numbers. Methods vary depending on the size and shape of the field, adjacent cover and how mobile the shooter wishes to be.

It is often difficult for a keeper to find time to stand for hours while a field is being combined. But it can be a nice way of rewarding those who help out throughout the rest of the year. Make no mistake, though, a responsible keeper will only ask those whom he/she trusts implicitly. Indeed, as with any shooting, being safe is priority number one. Harvest operations typically involve numerous people and vehicles; the shooter must be absolutely sure that they are always shooting in a safe direction.

Co-operation with the harvesting team is key. In which direction do they plan to cut the field? Where will there be the least farm traffic movements? At what speed will they be cutting the crop? The first two questions here will help you decide where to station yourself if you decide to stay tucked up and wait for the rabbits to break; the answer to the final question will allow you to gauge the feasibility of walking alongside the combine and shooting any rabbits as they leave the standing crop.

Bear in mind that it can be very warm and dusty work. Keeping well hydrated and taking precautions when in direct sunlight  is a must.

Choice of gun and cartridges varies. Semi-automatic shotguns, which can be loaded with three cartridges – or more when detailed on a firearms certificate – can be helpful if there are lots of rabbits.

Once the crops have been harvested then we might look to do a bit of lamping. Opinions differ on how best to do this but the basics are the same and the BASC Night Shooting Code is a good place to start. My preferred method is to go either in a pick-up or UTV. Doing this has many benefits: it provides a stable shooting position; it is easy to carry equipment and the rabbits you shoot; and you can cover greater areas than you can on foot.

I like to have designated roles in the team with a driver, a lamper and a shooter.

When lamping for rabbits, I substitute the .17 with my .22 as it is quieter, the ammunition is cheaper and given that I will be shooting at shorter ranges at night, it is just as accurate.

Along with avoiding sensitive areas such as where livestock is kept, another consideration is what game – partridges, for example – are on the fields. Ultimately the keeper or shoot should decide if there are any areas which they want to be left quiet, but having worked with wild game, I think if you stick to the outside of the field and travel at a slow speed, problems are generally avoided.

Thermal imaging and night vision equipment is becoming more popular for foxing, but for rabbits I tend to stick to the lamp. There is a lot of discussion on whether to use a filter and if so, what colour. I have tried pretty much all of them and don’t really have a preference. A white beam makes spotting rabbits easier, particularly on stubble, but I find a coloured filter doesn’t alarm them as much, especially after one or two outings. 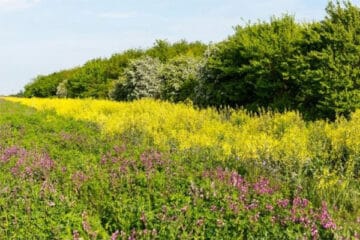 An open door for shooting and conservation​ 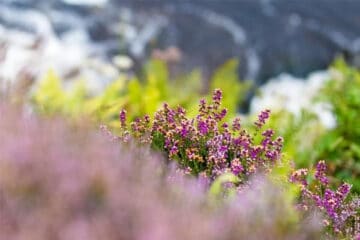 Attacks on shooting in the courts by Wild Justice are more about convenience then true environmentalism, argues BASC's Dr Marnie Lovejoy. 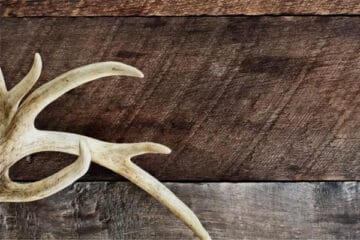 BASC's Conor O'Gorman considers what a ban on the import of hunting trophies into the UK could mean for international conservation efforts and recreational shooting much closer to home...