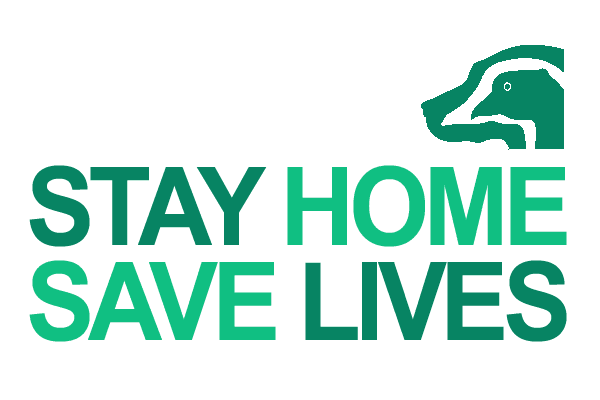 What is the shooting community doing for coronavirus?

It is said that times of crisis bring people together – and that’s certainly been evident in the UK in the last month or so. Whether it is Thursday’s clap for the NHS, or the amazing fundraising support for Captain Tom, the great British public have rallied in the face of the devastating Coronavirus pandemic.

The sense of real community spirit has been rightly lauded – and the shooting world has played its part.

We have seen some incredible acts of generosity of time, money and effort; whether that’s large-scale manufacturers producing front-line materials or individuals helping vulnerable neighbours.

Although some people usually help support their communities, what we are seeing now is more great work and appreciation for the smaller things. Many people have pulled together with one common goal and shooting has shown that it really is at the heart of community. 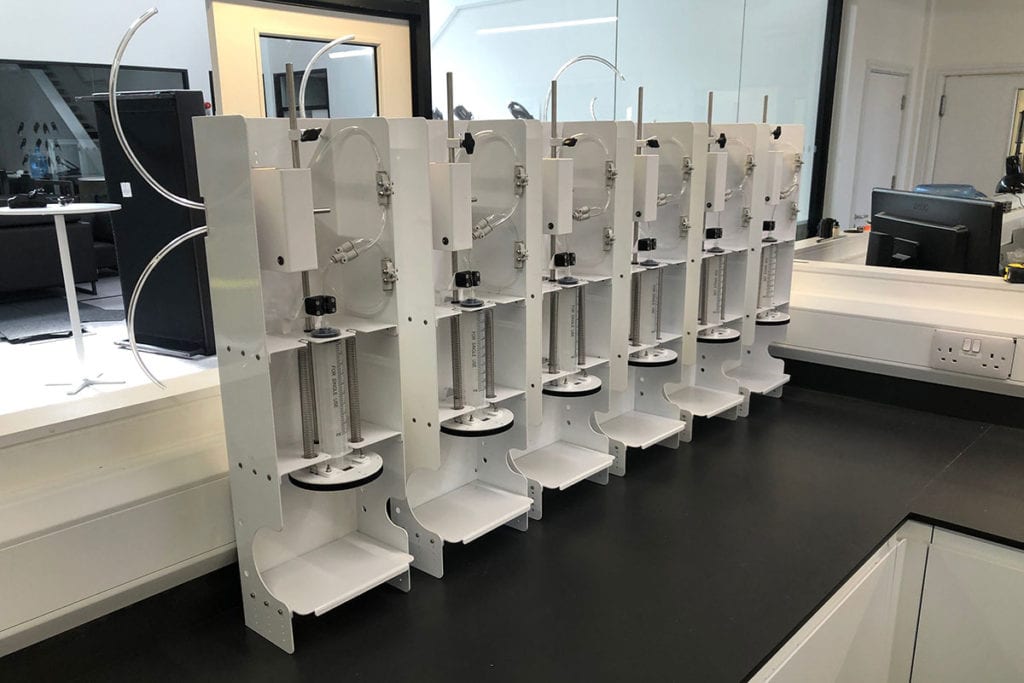 BASC partner Gearmate has been working with Gtech to manufacturer ventilators for UK hospitals.

They have helped develop and manufacture all the metalwork for the first prototypes. These are currently being trialled in hospitals throughout the UK and across the world.

BSA Guns raffle for the NHS

BASC sponsor BSA Guns has launched a raffle to win an air rifle of your choice from their current range. It’s £2 to enter and all proceeds are going to support the NHS. For every £1,000 donated, one lucky name will be drawn (up to a maximum of 5 rifles will be given away).

To enter the raffle, click here. Winners will be drawn on 1 July 2020.

Nissan has taken many steps to help support people during the Coronavirus outbreak:

Jaguar Land Rover has also joined in to support people during the pandemic:

Major manufacturers including Mercedes and Ford have joined the government’s “Ventilator Challenge UK” to help build ventilators for those who have contracted Coronavirus.

The Country Food Trust are appealing for donations to help them provide an additional 250,000 meals to people living in significant difficulties during this unprecedented time.

In a recent blog for BASC, the GWT have outlined how they are trying to tackle loneliness during the Coronavirus outbreak.

Alongside this the government has launched a campaign to help those suffering from loneliness and social isolation. 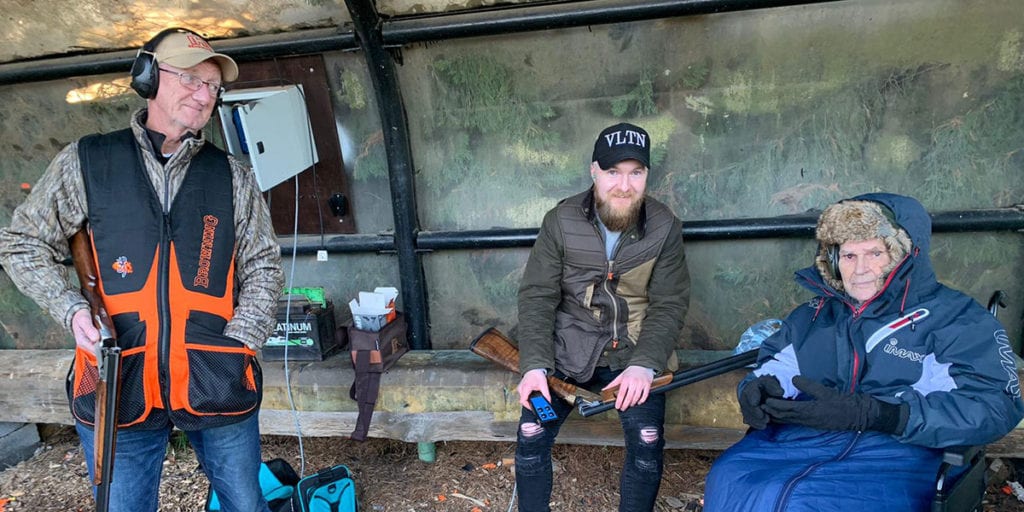 “I have been shooting since I was around 16 years old. With regards to volunteering, I firmly believe I had to do something, driven by what can only be described as a very sad situation I found myself in at the end of last year/beginning of this.

Sadly, my old Mum passed away on the 18 of December, made worse by the fact that Dad passed only around two months later on the 26 of February. As you can imagine this was not just a torrid time for myself and the family, but we were in the middle of the crisis here in the UK, and spirits were low to say the least.

Unfortunately, the only recent picture I have shows myself (left), my son Adam in the middle, and my old Dad to the right. We were shooting sporting clays and took Dad to get him out of the house and keep his mind away from losing Mum. He sadly passed only a few weeks after the photograph was taken.

The support given to both Mum and Dad by the NHS (and with Dad the Hospice) was exemplary, and I felt that I had to do something. Hence the volunteering.

I am sure I am not the only one. I have volunteered as one of the NHS Responders in order to help people get to and from hospital, shopping, pharmacy collections and so on.

The shooting community is embracing some of the most challenging times at the moment, but it is important to show the ‘non-believers’ that at the end of the day we are responsible members of society, and more than happy to help in the current situation here in the UK.”

“My wife and I are part of a church-based team called “happy to help”.

“We respond to individual requests for help from people self-isolating in our village for food or medicine (prescription collections etc).

Being a keen stalker, we have supplied venison and game meat to friends and fellow beaters who really appreciate it.” 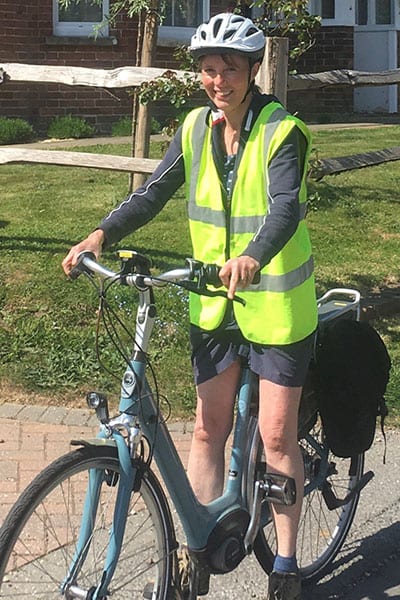 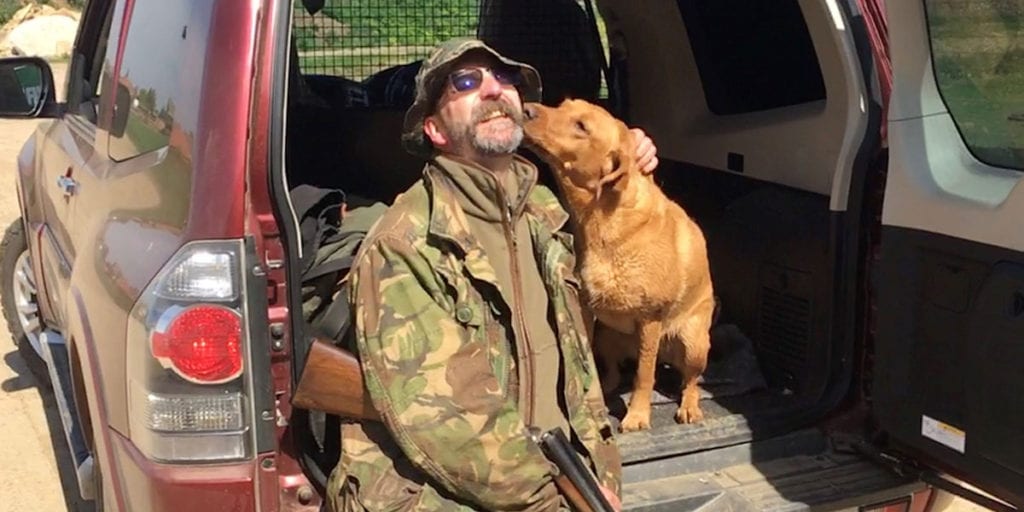 “I am distributing woodpigeons shot in accordance with licensing requirements for essential crop protection to local elderly and vulnerable people as a welcome addition to their food supplies and to help remind them that in these difficult times that they are not forgotten.

“Please note that the vast majority of these elderly people do not have a computer nor are they able to communicate via social media. A wave through the window and a big smile when they see me is a fantastic reward and lets me know that they are doing ok.

What are you doing?

Let us know what you’re doing to help in the current crisis – we can then show how people who shoot are contributing.