What does the future of competitive shooting look like? 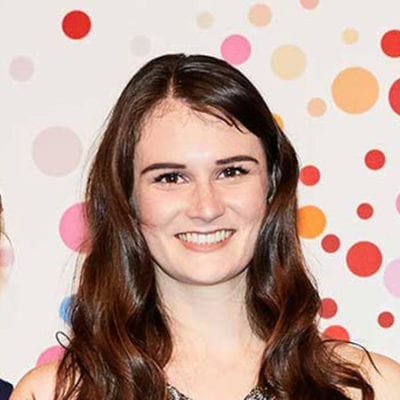 Shooting has been a traditional British sport since the 16th century and BASC’s membership of over 155,000 shooters shows just how many people still enjoy the sport today.

Despite its popularity, and success on the competitive stage, there has been a level of instability for shooting disciplines involved on the world stage over the last few years.

Shooting at the Olympics

This year we will see the removal of 50m rifle prone, 50m pistol and Double Trap from the schedule, which is a huge loss for the sport. However, to boost inclusivity, the games will instead replace them with mixed team events in 10m air rifle, 10m air pistol and Olympic Trap which could help forge a more modern path for the sport.

Double Trap has featured in the Olympics as a men’s event from 1996 – 2016 and has seen Great Britain win two gold medals and one bronze.

This removal from the Games is an incredible shame for Great Britain as a nation. Some of our biggest successes coming from Double Trap across Olympic Games, Commonwealth Games, World Championships, European Championships and World Cups. These successes also include numerous world rankings and the current world record set by Tim Kneale at 148/150 at a World Cup in Munich in 2014.

Light at the end of the tunnel for competitive shooting

Since shooting was originally removed from the Games, the International Shooting Sport Federation (ISSF) has worked alongside the Government of India and the National Rifle Association of India, as well as Dame Louise Martin (President of the Commonwealth Games Federation), to find a satisfactory solution.

While still a proposal, there is a strong possibility that India will now host a Commonwealth Shooting Championships which will run alongside the Games held in Birmingham. This will see the re-introduction of shooting into the Games for 2022, despite not being held in the host country.

This will further see all medals recorded in the official standing as well as any records from the event being recognised and supported by the ISSF. It has also been proposed to add an extra mixed team event to the schedule. The ISSF announcement can be found here.

Bringing people into the sport

As an ambassador for shooting, I am passionate about encouraging people to take up shooting professionally. I am proud to say that this number is growing but there is still work to do.

When I started out, I attended BASC Young Shot days. These days help bridge that much needed gap and support youngsters who want to try a new sport. British Shooting are also running initiatives like the Talent Pathway as a way to get people involved in the Olympic disciplines. I have dedicated my life to this sport and want to inspire others to share the same passion.

Defending shooting is where it begins

As shooting is often viewed less favourably than other sports, it’s important we retain our place in the Olympic Games and the Commonwealth Games to bolster public perception of the sport. These events demonstrate the competitiveness of shooting for the public and build a positive reputation – particularly when our athletes achieve great success.

Shooting is more than a sport; it’s a way of life, and as a collective we need to promote it as effectively as we can to make it seem less alien to those who aren’t already engaged with it. No longer an elitist sport, shooting is more accessible than ever before, and we should capitalise on this to ensure that we have future Olympians coming through the ranks. 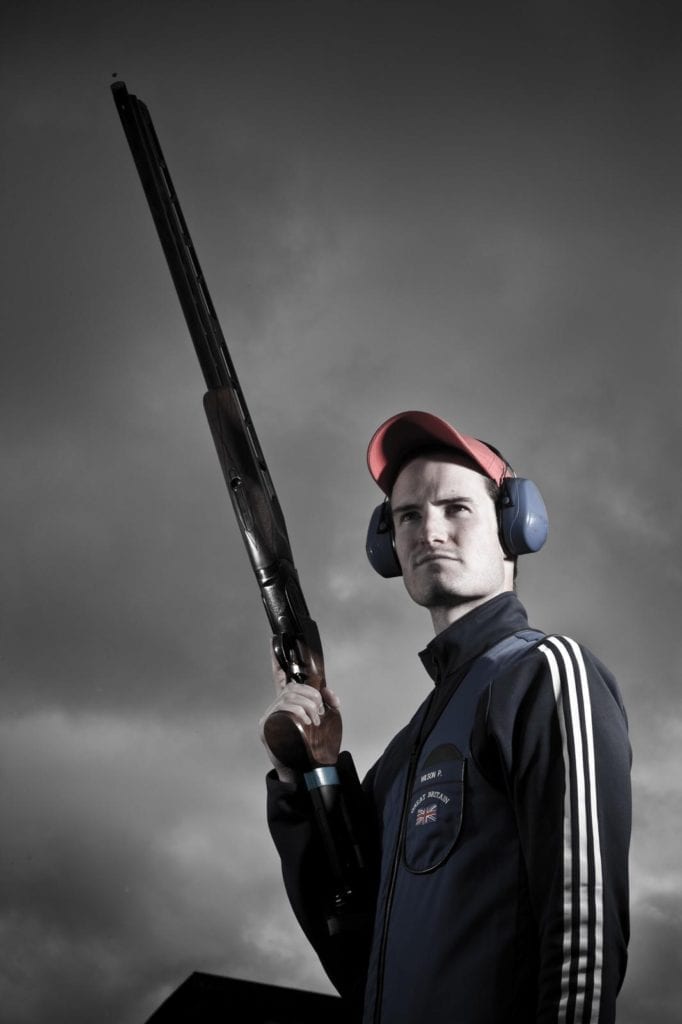 BASC Legacy Funded Scholarship Programme 2020
BASC’s Legacy Funded Scholarship Programme aims to support and encourage those wishing to develop their knowledge in conservation, land management or gamekeeping. It provides financial assistance to applicants where lack of funding obstructs education and future careers.
Learn more
BASC Member get a Member
If you introduce a friend to BASC, you could each win a gun worth around £2000 in our annual Member Get A Member free prize draw.
Click here
Previous
Next
This website uses cookies to improve your experience. We'll assume you're ok with this, but you can opt-out if you wish. Cookie settingsAcceptRejectRead More
Privacy & Cookies Policy