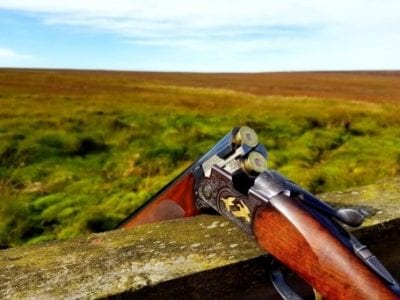 Understanding gamekeeping and everything that encompassed the role is not easy. However, put in simple words, the role of a gamekeeper is to look after the game species. But it’s not just that, a gamekeeper also looks after deer and other wildlife and their habitats. A gamekeeper’s goal is to allow nature to thrive. He or she manages an area of countryside and prepares it for the shooting season. This job involves not only preparing pheasants, partridge and grouse but managing deer and controlling pests, too.

A common misconception that people have about game shooting is that it is killing for the sake of it. That is a very uninformed view. Understanding gamekeeping and shooting is crucial before you can make a judement, and a very good knowledge about it is essential. Although at the end of the day you are taking the life of an animal, so long as you are respectful and considerate it is okay. The benefits of wildlife management outweigh the disadvantages.

What is it all about?

When a gamekeeper is preparing for the shooting season, the game is kept in a pen only for a small amount of time. This is so that the birds can have protection from foxes and other predators. They usually remain in the pen until they are settled into the area. After this short period of time they are free to roam around wherever they wish. The keeper will put feeders around the land to try to keep the game from wandering too far. 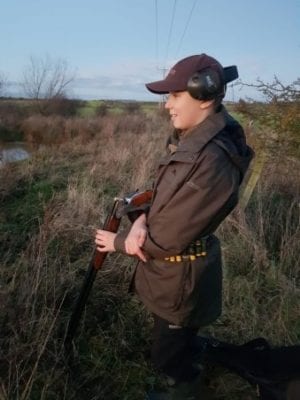 Often gamekeepers have trouble with foxes, buzzards, badgers and other animals trying to kill their pheasants. Badgers and buzzards are both protected species, so they cannot be shot or trapped. Other measures need to be taken to discourage them from killing pheasants. Foxes, on the other hand, are not protected and their numbers can be controlled.

My dad does a lot of gamekeeping and animal management in his spare time. Because of that, I have had the amazing opportunity to be a part of it all and gain an understanding of gamekeeping, to a degree. From a young age I have gone out with my dad deer stalking, beating and preparing for the pheasant shooting season.

My dad has helped me gain more knowledge on gamekeeping and I have taken an interest in learning about how it helps the environment. Now that I am slightly older, I can do a bit more myself and try new things. I have been lucky enough to stand on peg on a shoot day already. This is something I am incredibly grateful for, as I know that many people may never get such an opportunity.

I quite often go deer stalking with my dad and I have had many great experiences. As soon as I am old enough, I really want to have a go myself. I even had a look through my dad’s DSC1 booklet so that when I am old enough to stalk. I might remember some of the things I need to know!

These are just my views at the minute, but I look forward to expanding my knowledge and understanding of gamekeeping and the countryside. 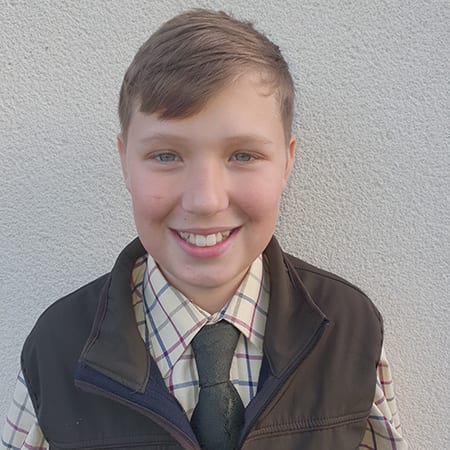 My name is James Kinghorn, I am 13 years old and I have entered the BASC Young Shots Journalist 2021 competition because I want to share my views on gamekeeping and the countryside with other people. I think that I would be a good journalist as I have always been good at writing and I enjoy sharing my views with others. I hope to change people’s mindset and how they feel about gamekeeping. Throughout my life I have been out with my dad hunting, beating and game shooting so it is a subject that I am extremely comfortable writing about. I hope that this project will help me improve my writing skills and my understanding of gamekeeping. 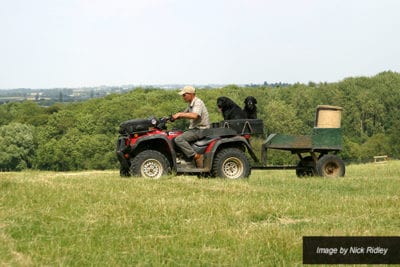 The changing nature of gamekeeping 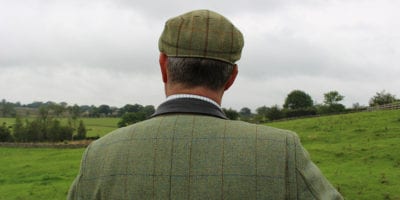 Gamekeeping: A Forward-Looking Job for the Next Generation?