Trophy hunting: what is a hunting trophy? 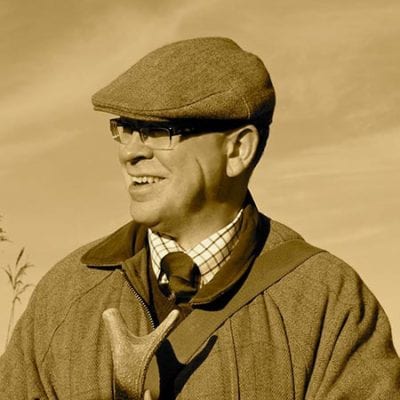 Those of you who know me, either personally or through my Twitter account, will be aware of my passion for rough shooting and wildfowling. And I also have a thing for Russian fur hats.

Having travelled around Russia and lived in the country for many years, I’ve worn quite a few fur hats made from various animals: rabbit, mink and wolf. In a climate where the temperature can stay below zero for six months and sometimes drop to -30 Centigrade or more, a good fur hat is not a fashion statement but an essential piece of kit.

Indeed, the majority of Russians are far more relaxed about wearing fur than most people in Britain. I found the Russian attitude to wearing fur, an organic natural material and a sustainable natural resource, quite refreshing in comparison to some of the more extreme attitudes elsewhere – usually from people who don’t have to cope with such extreme temperatures.

But, is my fur hat a hunting trophy? 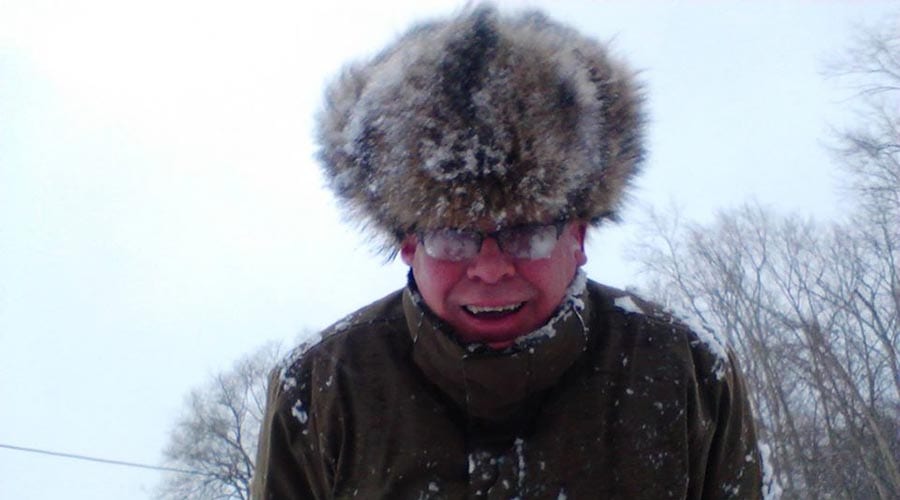 As it’s made from a wolf’s pelt and originates from an animal which someone, somewhere shot, then I suppose that the answer is ‘yes’.

Should I be concerned about the morality of wearing a wolf fur hat? I know that wolves are controlled as a pest species in Russia, just as foxes are in Britain and, assuming that the wolf was shot humanely, then I’m no more troubled about wearing the resulting fur pelt as a hat than I would be in wearing a pair of leather shoes. In fact, I’m happier in the knowledge that some use is being made of the dead animal’s skin rather than it simply being thrown away.

What exactly constitutes a hunting trophy?

Towards the obvious end of the spectrum, a row of mounted heads of stags adorning the wall of a stately home are clearly hunting trophies. But what about a pair of woodcock pin feathers a shooter might put in their hat? Or a photo of a wildfowler’s gundog sitting next to a pair of pinkfeet after a morning flight?

While returning home with a ‘trophy’ might not be the sole motivation which drives us to go shooting, it’s pleasant to sometimes keep a memento of the day or take a photo to remind us of that special moment in the company of friends. Are some, or all of these, hunting trophies?

While many of us probably wouldn’t consider ourselves trophy hunters in as much as we don’t travel to Africa to shoot large game and we don’t have a collection of various animal heads hanging on our walls, we could still find ourselves labelled as trophy hunters by those who oppose what we do and quite possibly at the receiving end of some online abuse by those with an agenda to push. Look at the situation with ex-Love Island contestant Ollie Williams for example.

I’ve had quite a few negative comments about my choice of headgear on social media but living in Russia for a number of years also meant that I developed a fairly thick skin.

In recent months, intense and heated debate has taken place on various social media platforms around the issue of trophy hunting, particularly since government announced its intention to hold a consultation on its future.

As one might expect, an ardent supporter of the campaign to ban trophy hunting is a certain Chris Packham, who has been urging his followers on social media to support the campaign and buy a t-shirt (you can’t campaign against anything without a t-shirt, right?). 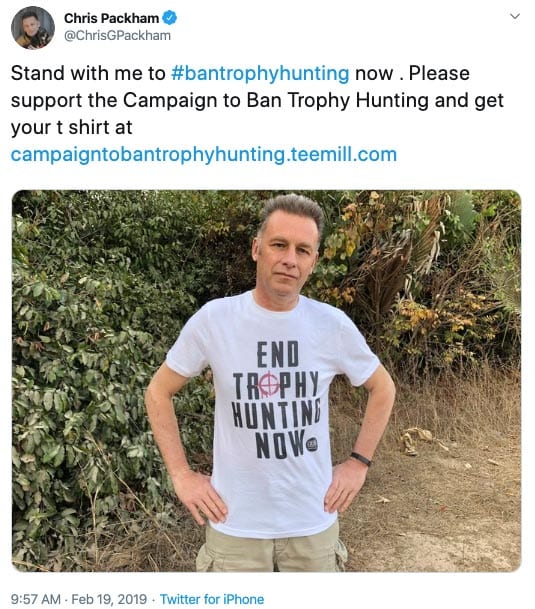 On the opposing side, a particularly erudite supporter of regulated trophy hunting is scientist, author and broadcaster Professor Adam Hart. His pragmatic approach to the issue of trophy hunting and extensive African experience brings much welcomed calm and fact-based common sense to a very emotive and entrenched argument.

Unfortunately, much of the argument on both social and the wider media, has been between science and sensationalism. On one hand you have celebrity ‘’conservationists” and their followers calling for the government to impose a blanket ban on both the import and export of hunting trophies.

On the other hand, a range of widely respected conservationists and scientists have put forward the logical argument that properly–regulated trophy hunting represents a valuable source of income in countries where income is difficult to generate. It benefits communities, habitat and wildlife conservation.

The sensationalist, emotive argument put forward by those calling for a ban, often supported by those with no concept nor practical experience of the realities of wildlife conservation and management, does not stand up to scrutiny and the government’s focus must be on the logical argument, based on science and facts.

A blanket ban on the import and export of hunting trophies, as has been stated by knowledgeable conservationists who know the issues as well as the science behind them, would do far more harm than good. Always beware of simple solutions to complex issues! The case for the continuation of trophy hunting, when one looks at the logical as well as the economic arguments, makes compelling sense, whatever, indeed, constitutes a hunting trophy, be it a set of red stag’s antlers from the Highlands of Scotland or a wolf fur hat from the wilds of Russia.