Trophy Hunting - Option Three is not an option 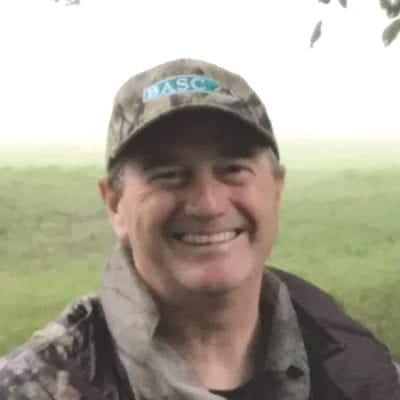 BASC's head of deer management, Martin is a keen shot and avid deer stalker. Originally from Yorkshire, when he is not sat on a high seat he enjoys bird watching. 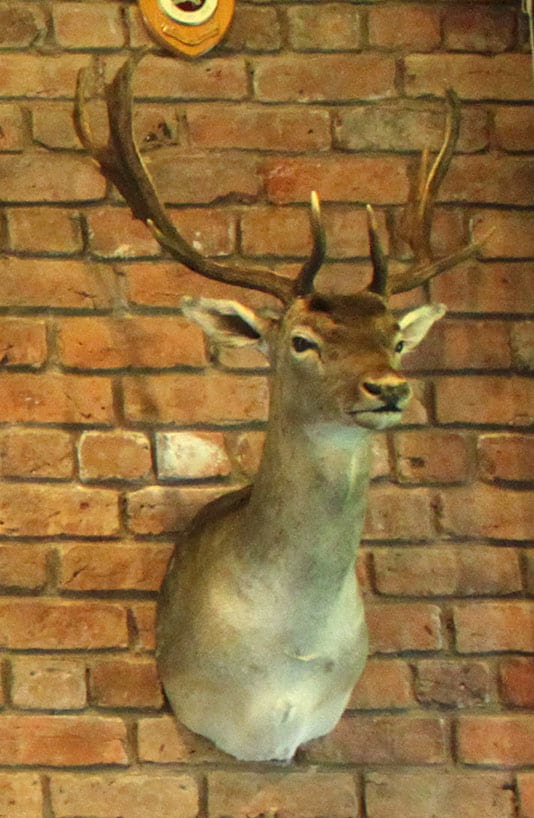 In November, Defra launched a consultation into trophy hunting that posed four options. One proposal – Option three – was a complete ban on all hunting trophies entering or leaving the UK. On reading the document I was in absolute disbelief that this has snuck its way into the consultation and outraged that Defra has allowed it.

Option three comes without a clear definition of trophy hunting. As a result, it could have devastating impact on the future of shooting. It seems that no one has paused for thought and considered the far-reaching impact on even a non-shooting community.

Without a clear-cut definition or a whole host of derogations, Option three will impact billions of pounds worth of trade and go far beyond the intentions of this consultation. Take the everyday leather belt for example. Crafted as an animal by-product that could come from a hunted or farmed species, will Option three restrict the import and export of a simple leather belt?

This throwaway proposal, that was surely only placed there to appease the loud cries from animal rights’ extremists and wayward celebrities, has set the hares running and placed Defra down a dangerous and unchartered path.

Away from the multiple unintended consequences Option three would cause, the notion of banning UK exports of hunted species places the debate on the front doorstep of the shooting community and BASC. Shooting tourism in the UK is of vital importance to the rural economy, and implementing unnecessary restrictions only places its future at significant risk.

With the animal rights lobby staring upon on an open goal, they are making full use of their renewed optimism that ‘all’ trophy hunting will be banned. Lobbying efforts supporting Option three stench of sensationalism and anthropomorphism that has the potential to cause untold damage to British shooting.

Defra will say that the options presented fit an array of opinions and not all of them will be taken forward. However, by allowing Option three to even be tabled has given the antis a platform to further publicise their campaign and set an unnecessarily high bar for any future consultation.

Trophy hunting however, you wish to define it, is understandably a controversial topic. On the one side you have got the short and sweet argument that all hunting is cruel, on the other side you have a myriad of long-winded counter arguments that describe the benefits from sustainable hunting. Add into the mix an extreme minority calling for bans and potentially graphic pictures of hunters smiling next to their quarry, and the topic of trophy hunting quickly becomes bread and butter for the tabloids.

BASC’s position on trophy hunting clearly sets out a red line that we will hold any individual, organisation or government to and adds some well needed definition:

“BASC supports the sustainable harvest of wildlife in the UK and overseas and the import and export of trophies arising from such harvesting where they are clearly proven to be from a sustainable source; noting that well-regulated trophy hunting programmes play an important role in delivering benefits for both nature and people.”

As currently worded Option three doesn’t just cross the line, it completely shatters it and any sustainable future for shooting. It is the unnecessary inclusion of this decisive proposal that catapults our defense mechanism. We need to make ‘our voice’ both strong and united when countering it.

We ask that if you have an interest in shooting you take the time to respond to the consultation and where applicable the call for evidence.

Whatever results from this consultation, make sure Defra are sent a clear message that Option three is an outrageous and dangerous proposal that should never have been tabled. Do not allow the loud minority to use emotion to trump science and set the agenda for your future.