The lammergeier leaves the moor in a better place

After spending a leisurely summer circling the uplands, the lammergeier is heading south for the winter. Captivating thousands of spectators, the bearded vulture was a welcome sight during lockdown. The rarity to these isles also played an important role in the uplands debate.

The first signs of the lammergeier over the Peak District led to a flurry of media interest – a rare visitor, significant for both its size and magnificence. 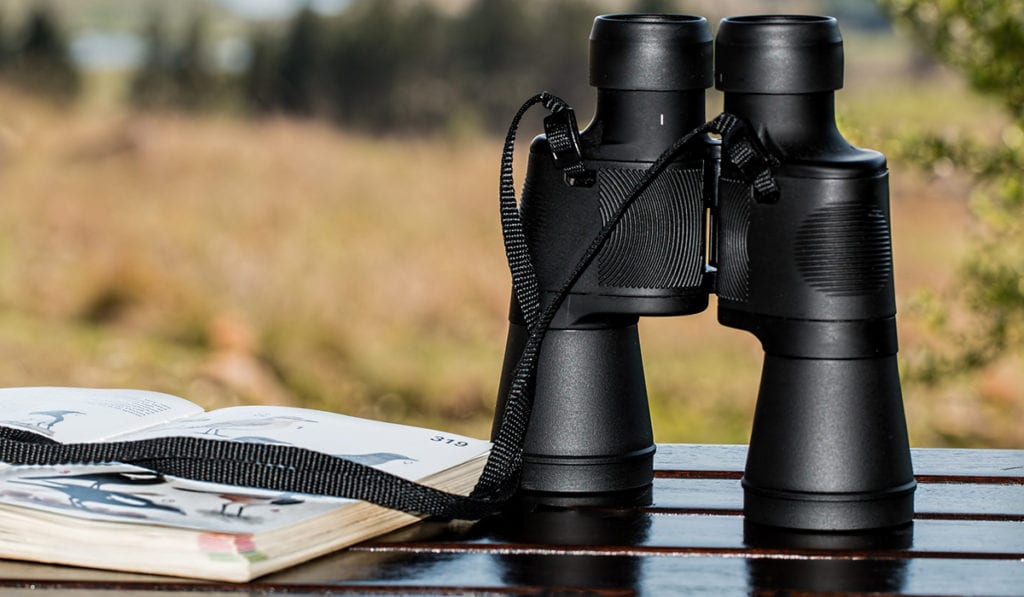 Welcomed by all to the Peak District, the media interest was soon hijacked. It was Tim Birch, Derbyshire Wildlife Trust CEO, who jumped first. His comments infuriated the shooting community when he suggested the rare raptor could be intentionally poisoned or shot.

Rather predictably, the headlines claimed the vulture was under threat despite many in the Peak District trying to inject some balance by branding the coverage as disproportionate and, quite frankly, disgraceful.

The media scrum began, and such is the historic trend of raptor persecution, the ‘under threat’ line became the easy story to print. The cheap shot by Tim Birch highlighted the amount of work that is required to shore up the public debate around shooting’s benefits.

Fortunately, those who visited the lammergeier – and there were a lot of them – went away with more than just a sighting of rare visitor to the UK. Day after day, social media was flooded with not just photos of the bearded vulture but also images of the numerous other species that can be found in the Peak District. The volume of sighting of other birds showcased the fantastic levels of wildlife on this managed moor.

Birders who were against the management system prescribed for grouse shooting went away bemused and perhaps challenging what they had been preciously told, which was that moors are wildlife deserts.

So much so, some visitors went as far as to thank the gamekeepers and farmers for their hard work.

I will leave the last line to the Peak District Moorland Group who, whilst handling more visitors than usual, enjoyed the opportunity presented by the lammergeier’s appearance:

“Let’s hope that if this bird or others of its species ever decides to return to our Peak District Moors, the same kind of management will still be in place, and not one that is devoid of a mosaic of heather age structures supporting healthy numbers of a balance of animal species whilst mitigating against wildfire and increasing the working peatland bog structure of these important moors.”

Lammergeier are not the only raptors thriving in the Peak District, as the recent announcement by the Peak District Bird of Prey Initiative demonstrates. This partnership of multiple stakeholders and the shooting community shows how working with each other can have real benefits for a range of wildlife including numerous raptors species.

Sarah Fowler, chief executive of the Peak District National Park, said: “On the whole, it has been a positive year of progress and collaboration which saw both peregrine falcon nests and numbers of fledged young double from 2019 numbers within the Initiative study area of the Dark Peak uplands. There remains no room for complacency, as occupied territories remain below target for several key species. However, the increase in nesting success by peregrine, goshawk and merlin is an encouraging sign for the future.”