The Judicial Review and its impact on shooting

I was recently beating on a shoot that hasn’t put down any birds this year. It was slow work, but the guns had the right expectations – a few good birds are better than numbers. It was good having the team back together, even if Covid restrictions meant the rituals of handshakes and shared meals were suspended.

When I got home that afternoon, I was tired and soggy. I was greeted with a blizzard of strange and confusing news stories. Wild Justice, the anti-shooting campaign group, were claiming victory in a court case which they had dropped, and a respectable national newspaper was telling us that every gamebird release would now need a licence. Being a gnarled old cynic when it comes to any reporting on shooting, I went straight to the gov.uk website to find out what was actually going on.

Let’s look at how it all began… 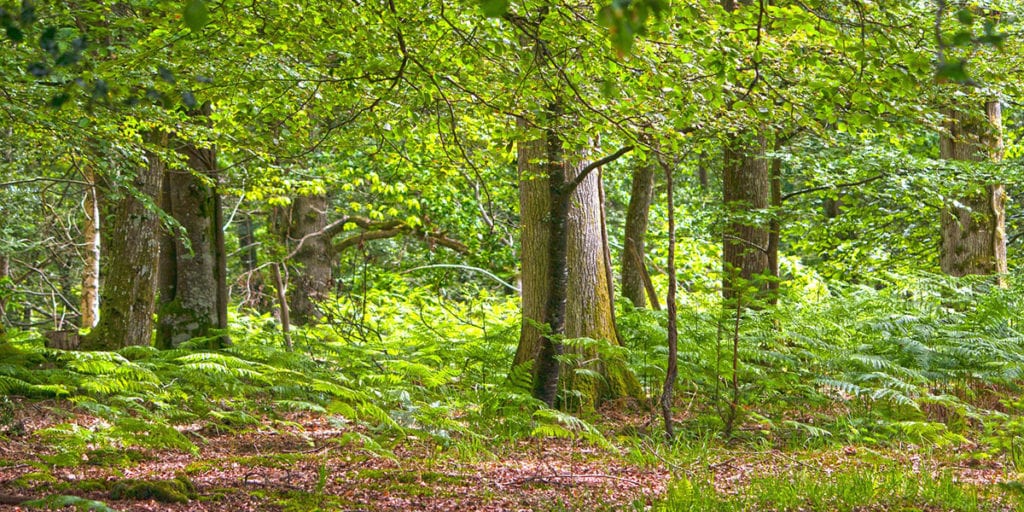 Back in 2019, Wild Justice launched a legal action to try and impose an onerous and expensive licensing system on some shoots. Specifically, they targeted shoots on and around sites with European nature designations such as SPAs and SACs – Special Protection Areas and Special Areas of Conservation.

They wanted every shoot within five kilometres of these sites to be forced to apply for a licence to release birds and their stated aim was “a ban of releases of pheasants and red-legged partridges into the English countryside this year, except where Defra has ruled out any impacts on the ecology of Natura 2000 sites.”

The action was against Defra and Natural England. But given the risk to their member’s interests, BASC, Countryside Alliance, The National Gamekeepers Organisation and The Game Farmers Association registered as ‘interested parties’ alongside a number of private estates. (Read about the judicial review and why BASC registered as an interested party here.)

Wild Justice’s approach was to marshal their arguments and pump out ‘information’ into the press. Meanwhile, the shooting side quietly did the science.

An extremely thorough review, part funded by BASC and Natural England, was undertaken by scientists from Exeter University and the GWCT. It looked at the impacts of gamebird releases and their management. (Click here to download the review).

Overall, it found that releasing gamebirds can have some negative impacts – they eat and poo more than is ideal – however, management for gamebirds does have some very positive impacts.

Crucially, most of the negatives identified in the research showed that they were confined to the release pens and the area close around them. Whereas the positives extend much further.

Ultimately, Natural England concluded that significant negative effects were restricted to 500 metres from the point of release.

Reading back through the correspondence between government lawyers and Wild Justice, which has now been published, it was very clear which way this was heading. There was no legal need for an onerous licensing system and the requirement to worry about every bird within 5 kilometers of a sensitive site was simply ridiculous. Their Judicial Review was on a one-way track to failure.

So, what do you do when you have spent tens of thousands of your donor’s pounds on a legal case that is now hurtling towards the dust bin? Spin and spin as hard as you can – brief journalists that you have won. Describe how a licensing system is being introduced for bird releases and persuade them that this will massively reduce the number of birds that are going to be released. Oh, and at the same time, bang out an email to your followers announcing your victory!

But, the actual outcome was very very far from what Wild justice wanted… Defra has proposed to consult on the idea of a general licence for releases within 500 metres of an SPA or SAC. These come with a few conditions concerning release densities but no application or fee.

The reality for shooters… 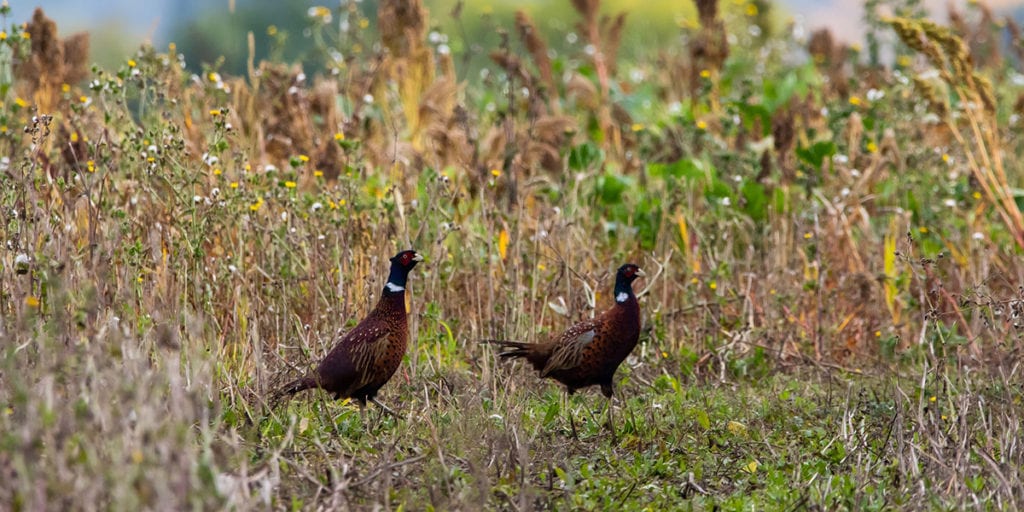 Shooting organisations are less than delighted. However, this proposal is a very different thing from insisting that everyone releasing birds within five kilometers of a protected site needs to go through the rigmarole and expense of making a licence application.

It is certainly not the “ban of releases of pheasants and red-legged partridges into the English countryside” originally proposed by Wild Justice. For the vast majority of shoots this will make no difference to anything at all. A few may need to reduce the number of birds they put down or move pens but as it stands, that is it.

In a blog I wrote last year, I said that the main place Wild Justice work is not in the court but in the heads of shooting people. This is a prime example of that! By allowing a slew of misinformation out, Wild Justice has caused a degree of confusion among shooting people and skewed Defra’s announcement out of all proportion. As with their previous failed challenges, the answer is clear, and we need to look at the effects. They are far more limited than Wild Justice would have you believe.