The Council, two moors and the mysterious tractor

The title of this blog may sound like the next children’s bestselling book. However, the events on Baildon Moor in West York may well be stranger than fiction.

A short film appeared on social media yesterday, reportedly showing a tractor mowing heather on Baildon Moor, which is managed by Bradford City Council. This created a flurry of criticism and outrage; how could somebody mow over a moorland during the ground nesting bird season? The moor is home to lapwing, snipe, red grouse, meadow pipits, and skylarks along with curlew, a bird so iconic and rare it recently had its own ‘World Curlew Day’.

Most people know it is illegal to disturb or damage the nest site of a wild bird (unless under specific exceptions). So numerous people and organisations (including BASC) began to contact Bradford City Council for an explanation.

Bradford City Council does have a habit of making headlines regarding the management of their moorlands.

In 2018 they banned grouse shooting from the neighbouring Ilkley Moor after a high-profile campaign by anti-shooting extremists. This was in spite of the fact that the Council’s very own management plan described the many benefits of the grouse shoot. This included free habitat management and a lease revenue providing over £11,000 a year, which the Council spent on conservation projects.

Sadly on 20 April 2019, Ilkley moor was set ablaze via a devastating arson attack damaging over 50 acres of the moor. Yet the potential for such wildfire incidents was outlined by the Council and a solution given:

“In addition to the approved management works which the keepers may undertake, their presence on the moor, day and night, provides an additional level of protection to the moor.

Interestingly, the fire referred to in 2006 in the above quote happened during the only other break in the grouse shooting lease in the last 100 years (when the gamekeepers were not on site).

Due to all this recent history, it was understandable that yesterday’s tractor film was serious cause for concern and people rightly demanded an explanation from Bradford City Council. 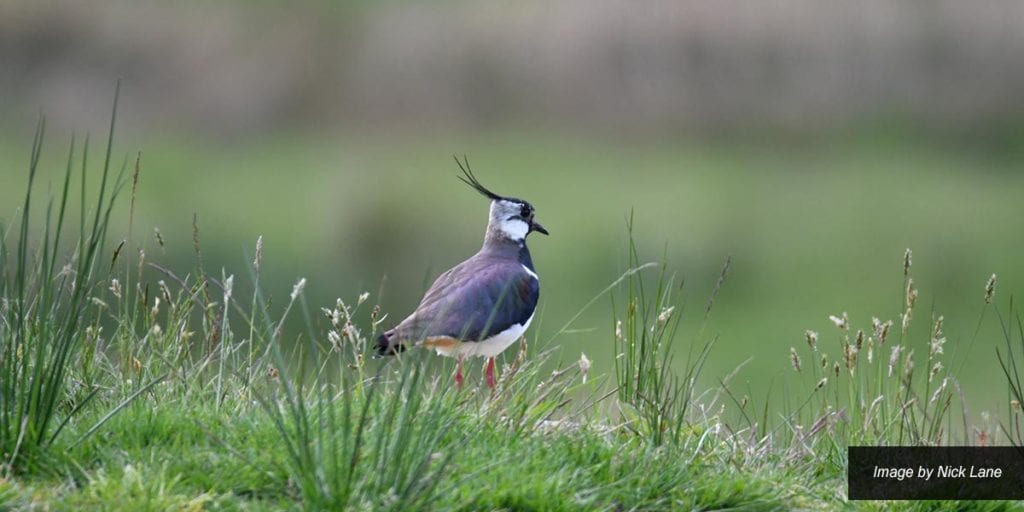 BASC’s view is clear. The creation of firebreaks through mowing and other methods, and the management of our uplands to reduce the risk of wildfire, is the correct procedure. But timing is everything.

Hopefully, Bradford City Council will be able to supply an explanation for this video. Whatever the outcome, it will not appease concerns that by withdrawing shooting leases – Bradford City Council is lumbered with unprofitable business plans for moorland and limited expertise to manage them.

One way for Bradford City Council to ensure habitat management is undertaken at the correct time on their moors, while generating funds and having skilled people on hand to prevent fires – or maybe even mysterious tractor mowers – is to once again embrace the conservation, safety and economic benefits the gamekeepers bring with them.