The Code of Good Shooting practice is endorsed by all the major representative bodies for shooting sports in the UK. Although the code specifically covers driven game shooting its principles and standards apply to all live quarry shooting. To complete this quiz it is advisable to read and understood the Code of Good Shooting Practice. This quiz is brought to you by BASC and the Countryside Alliance. 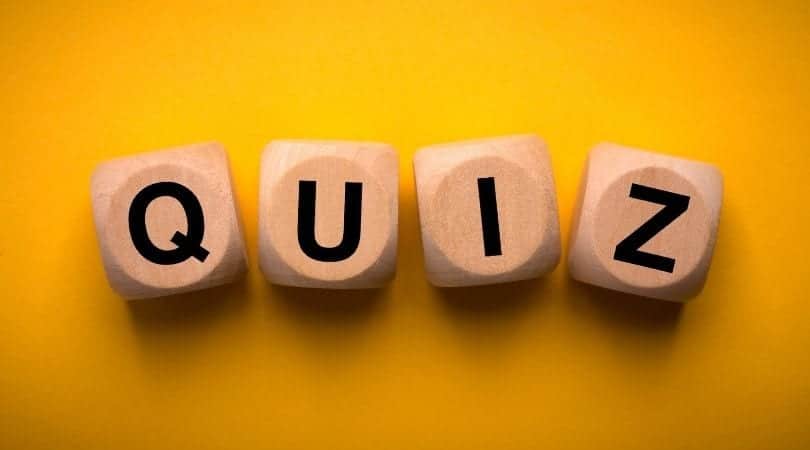 Who does the Code of Good Shooting Practice apply to?
What does the code recommend that all those involved in shooting should do?
When on a formal driven shoot, when should wounded game be retrieved?
If guns are sited near a public highway in England or Wales, you must ensure that?
How old should red leg partridge be before shooting commences?
Wild grey partridges should only be shot where they are actively conserved, and Autumn stocks are above, which of the following densities?
What does the code say is the overriding principle that guides all gamebird rearing?
What is the maximum normal pheasant release density recommended by the code?
The code recommends that the carcasses of pest and predator should not be displayed on a gibbet. What is the reason behind this advice?
There are various legal provisions in England, Wales, Scotland and Northern Ireland controlling the use of lead shot when shooting over wetlands and for wildfowl. What does the code say about this?
Which of the following organisations provides specific guidance on conserving the black grouse?
Should partridge release pens be removed before shooting begins?
Shoots should ensure sufficient food is available after the shooting season until natural food sources are available, which is normally the end of what month?
Partridge release pens should be sited in cover crops on arable land or improved grassland, rather than on semi-natural or unimproved habitats?
Birds can be released to replenish stocks during the shooting season?
Shoot managers must ensure that all guns have what in place before the day commences?
Shooting should be paused to allow horse riders and walkers to use the right of ways because?
It is an offence in England and Wales to discharge a firearm within what distance from the centre of the highway, which results in a user of the carriageway being injured, interrupted, or endangered?
Shoots must ensure that they comply with what Health and Safety act?
Shoots must not commence shooting until the birds are mature and are fully adapted to the wild, with a minimum time scale from releasing being?
The Code of Good Shooting Practice Quiz
You got {{userScore}} out of {{maxScore}} correct
{{title}}
{{image}}
{{content}}
Categories: Quizzes 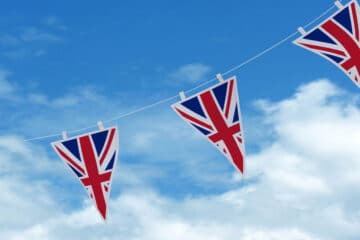 Queen of the countryside 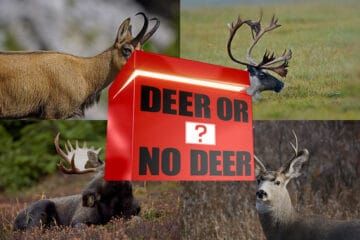 Deer or No Deer? 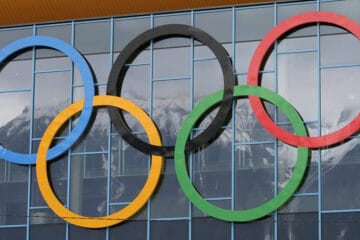 We’re celebrating the Tokyo Olympics… Take our Olympics-themed quiz, submit your scores and win a lesson with Ling Shooting and hotel stay!