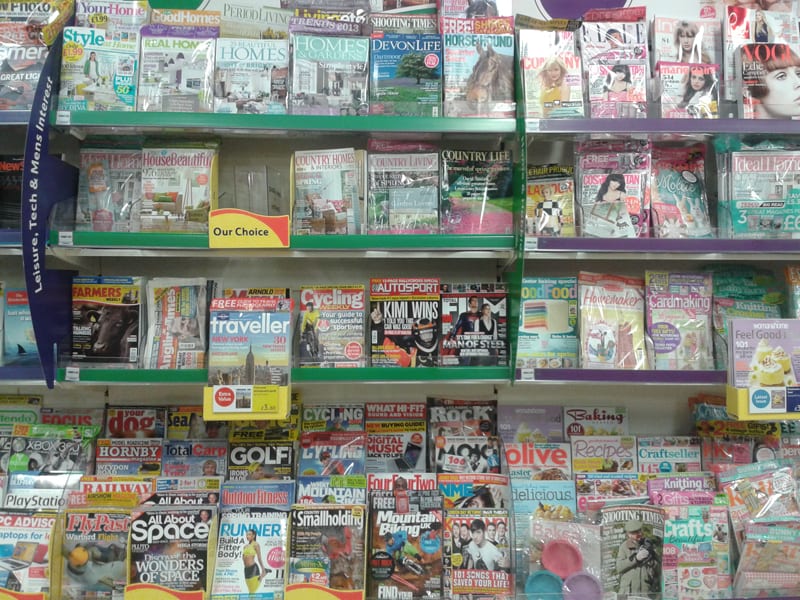 These examples highlight the need for people to remain vigilant. If you encounter any problem buying a shooting magazine in any newsagent, supermarket or shop please let BASC know immediately.