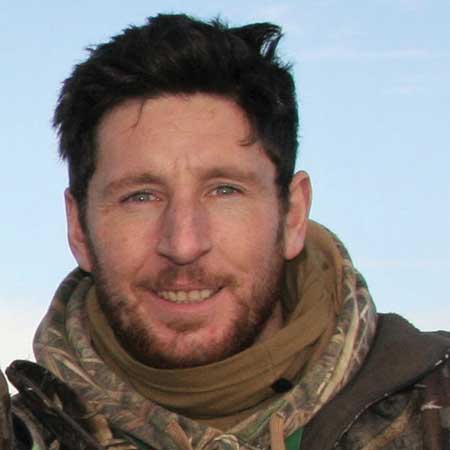 Oh, how times have changed… I remember the transition from lead to lead-free alternatives clearly and in the early days experimented with everything from steel to tungsten, and even tin.

I eventually settled on bismuth as I could use it through my trusty side-by-side, and it did the job. However, with increasing costs it simply wasn’t financially viable, so a rethink was needed. I had started hearing some good reports from some fellow wildfowlers regarding their home-loaded steel cartridges and after witnessing some awesome wigeon, I succumb to them one December morning. I took the leap of faith and even purchased a decent semi-auto so I could experiment with high velocity steel.

A few seasons later my shooting had improved and I found that even factory loads were performing beyond my expectations and rivalled any lead cartridges I used at the time. The important factor was understanding which cartridges to use; the rule of thumb was to increase the shot size by two to provide you with the equivalent energy that two sizes smaller in lead would give you. Due to the increase in pellet size, I would also increase the load to ensure a high enough pellet count.

The eye-opening moment for me came on a small syndicate shoot. One of the Guns had to go home at lunch and asked if I wanted his peg for the afternoon. I jumped at the chance. On my first drive I had four good birds over me and shooting with a standard lead load (32g of 5s) I proceeded to miss all of them with both barrels and stood their thinking to myself, “if only I had some steel – my go to wildfowling load wouldn’t have let me down like that…”

Of course I know as well as anyone it wasn’t the cartridge at all. I missed fair and square but what it brought home to me was how good steel had become and how in turn my confidence in it had increased.

I now use nothing else and last year had a really good day on the pigeons, averaging 1.3 shots per bird, and have since had similar results on game without swapping from steel to lead. With steel shot I have found my shooting to be consistent, and there is a lot to be said for confidence.

Steel - more than a glance

From sceptics to converts, several experienced shots share their thoughts on shooting with steel.

Steel more than a glance

From sceptics to converts, several experienced shots share their thoughts on shooting with steel.
Learn more
Moving away from lead shot
Leading shooting and rural organisations have announced they want an end to the use of lead and single-use plastics in shotgun ammunition for live quarry shooting within five years.
Learn more
BASC Member get a Member
If you introduce a friend to BASC, you could each win a gun worth around £2000 in our annual Member Get A Member free prize draw.
Medical Involvement in Firearms Licensing
A number of police forces in England and Wales have breached Home Office guidance by imposing mandatory GP screening for all applications for shotgun, firearm and explosives certificates.
BASC Legacy Funded Scholarship Programme 2020
BASC’s Legacy Funded Scholarship Programme aims to support and encourage those wishing to develop their knowledge in conservation, land management or gamekeeping. It provides financial assistance to applicants where lack of funding obstructs education and future careers.
Taste of Game
Click here to discover some delicious game recipes that will transform your mealtimes.
Previous
Next

Find out more about BASC Wildfowling. 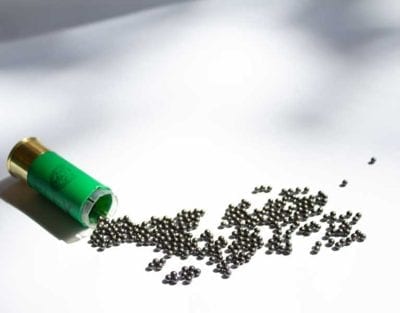