Particularly found near waterways, Himalayan Balsam is an invasive species that was introduced to the UK in the mid-19th Century as an ornamental. However, its invasive instincts quickly took hold and it gradually established itself across the UK.

It prefers damp locations and grows in dense clumps before dying back in the winter. Despite typically being found near water, Himalayan Balsam can spread rapidly into adjacent woodlands. It has a negative effect on native plants by shading them out. Then come winter when the plant dies back, it leaves the ground bare and vulnerable to erosion. One of the biggest problems caused by Himalayan Balsam is the damage is causes to habitats along banks and riversides, such as fish spawning beds. Yet it can be easily controlled.

Here are some tips on how to identify Himalayan Balsam: 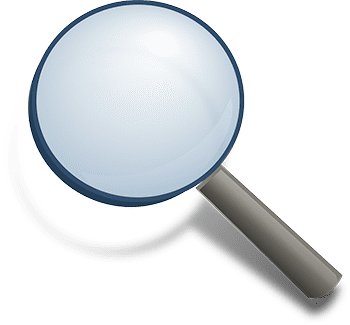 The best time of the year to tackle Himalayan Balsam is April or early May, when the plants are still growing and before the seed capsules have formed.

Do not disturb plants if the seed pods are visible! Each pod contains around 800 seeds that is ready to explode and start growing.

In the spring months, small patches can be pulled out by hand as the roots are very shallow. Once pulled, stems can then be left to dry out or rot. Take care when pulling as the plants can re-root from the smallest of nodes and begin to grow again.

Chemical control can also be used – glyphosate can be sprayed onto the foliage in spring before the plants have flowered, but late enough so that any new seedlings are sufficiently grown to be affected by the spray. 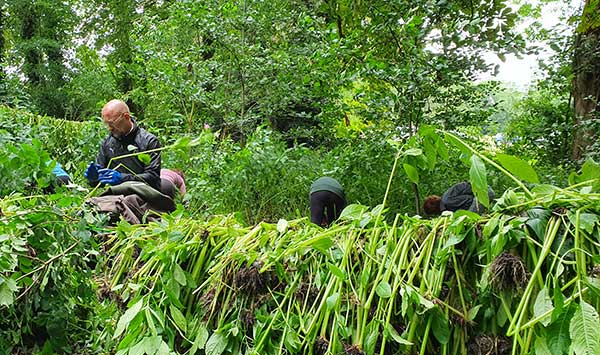 How you can help?

Shoots can help by providing information on where the problem species are and getting involved in removing them.

If you have any of these species on your land, you can record where you find these plants by mapping it on our Green Shoots Mapping website, or, if you have a smartphone, using the new Plant Tracker app which is available for Apple and Android phones.