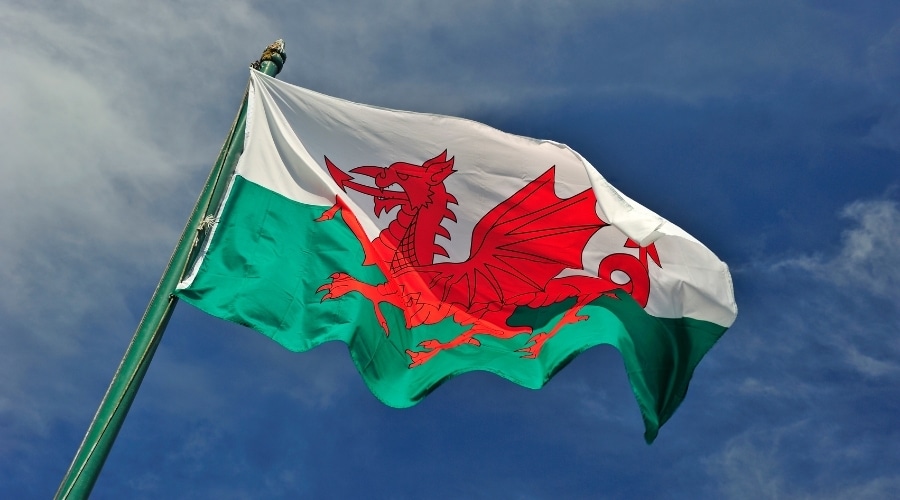 The elections, held on 6th May, saw Welsh Labour narrowly miss out on securing a majority, winning 30 of the 60 seats in the Senedd.

The Conservatives gained 16 seats becoming the official opposition with Plaid Cymru obtaining 13 and the Liberal Democrats one.

Find a list of the new Members of the Senedd here.

Lesley Griffiths, the MS for Wrexham, has maintained the rural affairs portfolio, though it has been expanded to include north Wales and Trefnydd (House Leader). BASC has worked to engage with the minister since she gained on the rural affairs responsibilities for the Welsh Government in 2016, and it is work we will continue to do.

The new Welsh Labour Government can be found here.

What does the election result mean for shooting?

With Welsh Labour in power, they have the mandate to implement their manifesto proposals over the five-year Senedd term. Their manifesto outlines proposals to introduce registration for animal welfare establishments, applying to commercial breeders for shooting. It also lays out plans to ban the use of snares in Wales.

Following the publication of the manifesto BASC highlighted several concerns with the proposals.

BASC is looking to engage with all politicians from all political parties over the next Senedd term.

Following the formation of the new Welsh Parliament, BASC Wales has written to all members of the Senedd highlighting the importance of shooting to the Welsh economy, environment and culture.

The next few years are crucial for our members and sport as businesses recover from the Covid-19 pandemic. It is important that the new Welsh Government remains supportive of sustainable shooting and all the conservation, economic and social well-being benefits it provides. The BASC Wales team will continually work to highlight this to all Members of the Senedd.