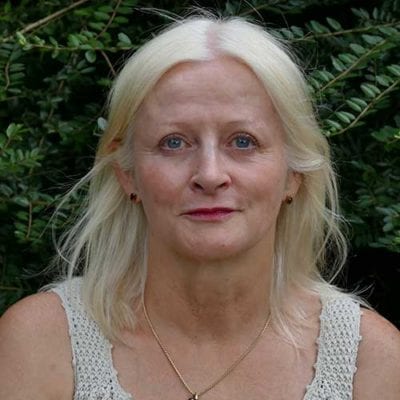 Ann Mortimer has been a professor of psychiatry and a consultant psychiatrist for 24 years. She has sat on BASC Council for four years.

Are we sometimes guilty of overlooking quite how important the role shooting sports play in our personal wellbeing? Professor Ann Mortimer outlines the benefits.

People participate in sports for a variety of reasons: they enjoy the activity, they like to compete (against themselves or others) and sport helps them to keep fit. The social side can be rewarding, too – the chance to be part of a team with like-minded people, increase one’s self-confidence and helps make new friends. Shooting takes place in the natural environment and provides the opportunity to enjoy solitude, as well as the company of others. Working with dogs adds a further dimension that is good for our health. 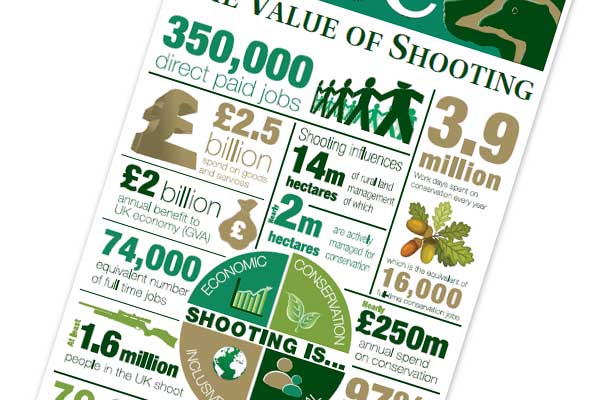 A survey carried out by BASC in 2015 confirmed that shooting is good for you, identifying several positive benefits for psychological wellbeing – see the infographic.

For a psychiatrist, the mental health benefits of shooting are a ‘no brainer’. The strong sense of community and belonging among those who shoot is very good for psychological robustness and resilience. The concentration and focus learned while shooting can increase problem-solving skills in other situations.

Modern life is increasingly complex and fast-paced, with unprecedented demands on the brain: it stands to reason that a relaxed break from busy, unnatural urban surroundings, into the countryside, should promote mental wellbeing.

Shooting sports also offer an opportunity to put personal problems and issues aside and concentrate on something else, returning in a more positive and relaxed frame of mind. Engagement with the natural environment for as little as two hours per week was recently shown to boost psychological wellbeing.

Another benefit is, perhaps unconsciously for the most part, reconnecting with our roots: satisfying our most basic need, to hunt for our food. Psychological health is predicated on the fulfilment of such fundamental needs: you can’t be happy if you’re hungry!

More specifically from the psychiatrist’s perspective is that accepted wisdom that bright light outdoors and physical exercise are both helpful in combatting depression. Shooting can also provide a depression therapy which involves participating in pleasurable activities. In addition, anxiety, stress and frustration may be relieved by the psychological sublimation offered by shooting: in a nutshell, taking it out on a few clays and releasing emotions in a safe and healthy way.

In my case, I decided to have a go at deer stalking, a long-term ambition, because cancer prevented my committing to driven game days the following season. When my partner suffered a heart attack during my DSC1, keeping focused was extremely helpful!

In summary, participation in shooting sports has many and varied benefits for psychological and emotional health and wellbeing, alongside those for physical health, the environment and the economy. We should make more use of this plank in our argument to promote, defend and normalise our shooting sports in the wider community. 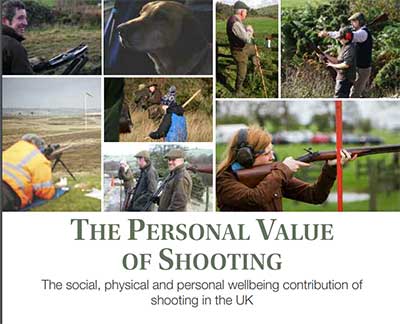 Do you want more information and details of the research data highlighted in this article?

Ann Mortimer has been a professor of psychiatry and a consultant psychiatrist for 24 years. She has sat on BASC Council for four years.