Shooting and fishing permitted during lockdown as they count as exercise

Shooting and fishing are permitted under the latest lockdown rules as a form of exercise, officials have confirmed.

After confusion over the status of the sports, the representative bodies sought clarification from the Government over whether they could continue.

The British Association of Shooting and Conservation and the Angling Trust Thursday confirmed that the activities can continue as long as those participating abide by lockdown rules, which include not meeting in groups outside of a household or support bubble.

Government officials are said to have acknowledged that both activities now count as outdoor exercise, which is permitted once a day under the latest lockdown rules.

A spokesman for the Countryside Alliance welcomed “an excellent piece of news at an otherwise bleak time,” adding that the benefits to physical and mental health from both sports have been “well documented”.

The rules around fishing and shooting include staying local to your home, as defined in the Government guidance, and only meeting with one person from another household if you are alone.

Group shooting activities, which were controversially exempt from the rule of six restrictions earlier this year, are not permitted under the lockdown rules which bans outdoor group sport.

There had been confusion over whether fishing is allowed since Boris Johnson announced the third national lockdown on Monday.

Fishing was banned during the first lockdown which began in March 2020, with the Angling Trust advising members that they should follow the “Stay at Home” guidance.

The trust said on Wednesday it was advised by the Cabinet Office that the same rules would apply under the current restrictions, but by Thursday officials had changed their tune.

The Trust said in a statement: “The Government have now formally responded to the representations made by the Angling Trust.

“We have promoted the huge benefits of fishing on individual health and wellbeing and have been able to present a case to which the Government have listened. On this basis I am pleased to announce that fishing will be permitted during the third national lockdown.”

This includes sea fishing from private boats and water sports, the Trust said, as they are considered exercise. 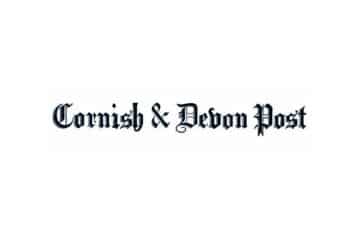 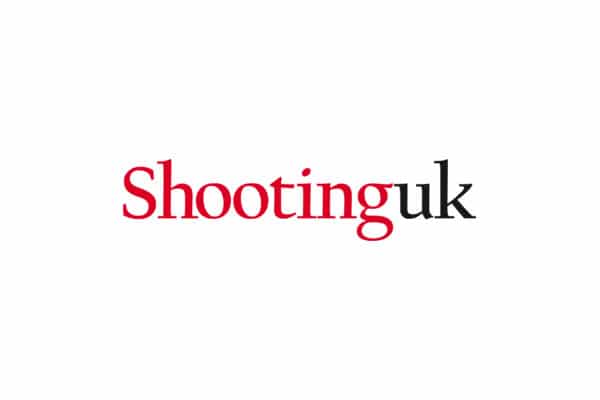 Use of all lead ammunition for live quarry shooting and for most forms of target shooting would be banned under proposals from the Health and Safety Executive. 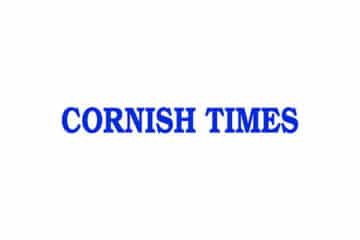