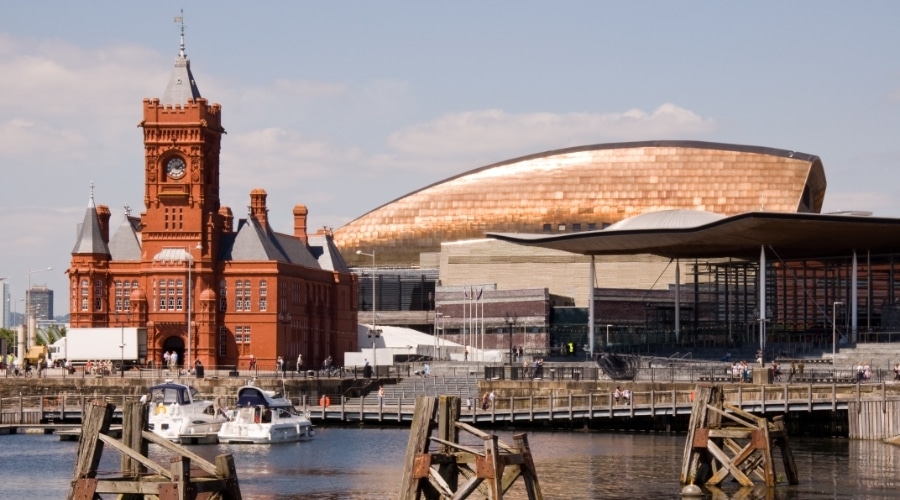 Ahead of the Senedd elections on 6 May, Bronwen Gardner, BASC public affairs manager for Wales, reviews the main political parties’ manifestos.  Read our analysis of the key issues for shooting and conservation below.

In their manifesto, ‘Moving Wales Forward’, Welsh Labour pledge to develop a national model for regulation of animal welfare.  Within this they propose introducing registration for animal welfare establishments, commercial breeders for pets or for shooting, and animal exhibits.

Labour will ban the use of snares and restrict the use of cages for farmed animals.  BASC has raised serious concerns about these proposals in the Labour manifesto.

In the Welsh Conservative manifesto, ‘A plan for recovery and change’, they pledge to scrap Natural Resources Wales.  The plans would see the creation of two separate organisations, one focused on commercial aspects and the other taking up the current regulatory function.

The Welsh Conservatives will create an Independent Office for Environmental Protection and Climate Change for Wales.  They will also establish a £20 million Wales Wildlife Fund to support conservation efforts across Wales.

Plaid Cymru’s manifesto ‘Vote For Wales’ outlines their plans to introduce a Nature Act with statutory targets to restore biodiversity by 2050.

They pledge to ensure that all departmental budgets within Government are aligned with nature and climate restoration.

Plaid Cymru will introduce a long-term National Nature Plan, protecting and developing an extensive network of wildlife sites. Natural Resources Wales’ environmental enforcement budget will be increased and reforesting in Wales will become a national goal.

In the Welsh Liberal Democrat manifesto, ‘Put Recovery First’ they pledge to put the environment at the heart of rebuilding the economy.

They will regulate all animal sales and will sure that animal welfare standards are at least as good if not better than those we experienced in the European Union.

The Liberal Democrats will declare a Nature and Biodiversity crisis and will introduce legally binding nature recovery targets.

A number of other parties are standing candidates in the Senedd elections on 6 May:

Alongside the voting for the Senedd, elections for Police and Crime Commissioners (PCCs) also take place on 6 May.

PCCs are responsible for the police and crime plans, constabulary budgets and holding chief constables to account. BASC has contacted the candidates, outlining our priorities and key asks. Find the candidates in your area here.

BASC has outlined our policy recommendations for shooting sports which we believe should be adopted and endorsed by Wales’ political parties.  These are detailed in our Manifesto for Sustainable Shooting Sports.

Steve Griffiths, BASC Wales Director, provided an overview of our manifesto in a recent Countryside Workshop.

We have an online election platform to ensure the shooting community’s voice is heard in the upcoming elections.

The platform allows BASC members to contact their local candidates to highlight the importance of shooting sports to Wales’ rural communities, economy and wildlife conservation.