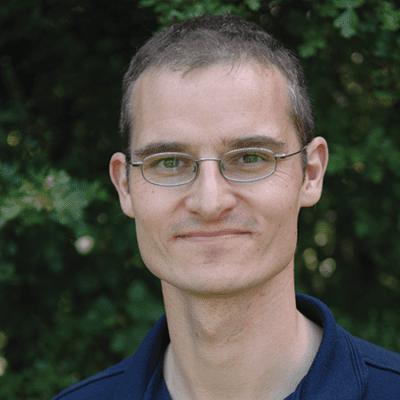 A current hot topic in conservation is whether or not a species should be reintroduced.  Some insist that an animal that should be present in an ecosystem but has been lost needs to be put back, regardless of the consequences. Others can see the risks associated with reintroductions. The truth is, it very much depends on the species in question. The debate around apex predators, such as wolf and lynx, often results in the biggest gulf between opposed parties. Rewilding debates, in some cases, have also gone that way but that is a subject for another time.

Other reintroductions can be no less controversial. In a recent issue of Shooting and Conservation the Vincent Wildlife Trust wrote about its work with reinforcement of pine marten in Wales and that included a balanced view of the risks to game birds and how to mitigate the risk. The Trust does a great job taking the heat out of those conflicts in their projects by listening to the concerns of shooters, poultry keepers and farmers. Where conflicts arose, the Trust made provision to deal with them until folk had readjusted to living with pine marten.

That principle is one BASC has been keen to endorse and encourage and our regional teams are supporting pine marten projects throughout the UK. The most exciting one at the moment is probably the Forest of Dean reintroduction where the first set of animals was released this autumn. We are grateful to members and others who took up the invitation to engage with the project and did so in a very constructive way. Yes, there may be some getting used to it for shoots, but if we are keen to see a healthy countryside with the right range of wildlife in it then it’s a very small ask.

Another species that shoots should consider carefully is the beaver. Yes, they do make dams. Yes, they do modify where water goes. Yes, they do fell trees. However, from a shooter’s perspective, they have a lot going for them. Having seen some beaver modified habitat in the south west, which we posted about on Instagram earlier this year, it is worth some serious thought. The patchwork of pools and runs, the pattern of shrubby and open margins created by the beavers has massive biodiversity benefits and that most definitely includes potential for duck, especially teal and mallard. In a future edition of S&C, we aim to publish an article on beavers from a young shot, looking at those pros and cons from the wider perspective. You know King George VI’s quote I’m sure: “The wildlife of today is not ours to dispose of as we please. We have it in trust. We must account for it to those who come after.” Sometimes, it is the wildlife of yesterday too.