A major threat to the species is the grey squirrel, which was introduced as an ornamental species in the 1800s. Greys compete with our native reds for food and because they can eat unripe acorns that contain tannins, which is highly toxic to red squirrels, they quickly take away the red squirrel’s food supply. This leads to the reds having less food, which in turn means that female red squirrels are unable to reproduce as they never reach the optimum body weight to be able to support young.

Greys are also a lot more tolerant about living in much denser populations than reds; greys achieve up to 15 individuals per hectare (the size of a large football pitch) and reds achieving up to 2-3 per hectare. With grey squirrels achieving high densities, they have a much higher daily food requirement. This, coupled with their ability to digest tannins, makes up for a big issue for both the red squirrels and the ecosystem.

Another major issue is the squirrel pox virus that grey squirrels carry. Red squirrels are extremely susceptible to it and the virus spreads rapidly, decimating their populations. Infected squirrels often develop lesions round sensitive tissue, such as the mouth and eyes. Another factor is the adenovirus, a disease recently identified in squirrels. This virus has no obvious symptoms, but many animals infected are found dead. The Animal Health and Veterinary Laboratories Agency (AHVLA) is currently performing studies on the found cases of adenovirus, trying to shed some light on what it does.

If you would like to learn more about grey squirrel control, BASC has all the information you need to get started.  Read all about drey poking, trapping and air rifle shooting; you might want to consider joining our Green Shoots projects too, which focus on grey squirrel, mink control and much more. 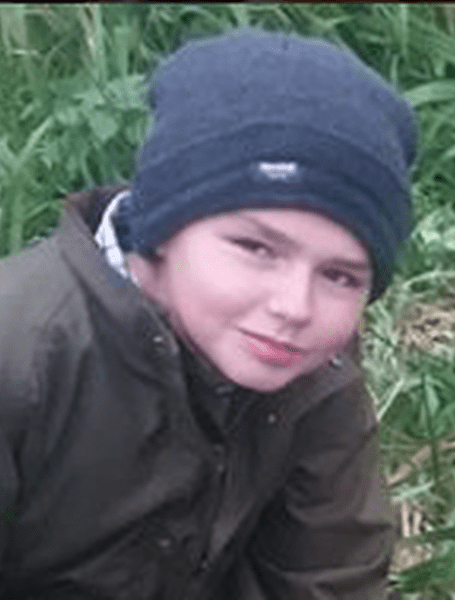 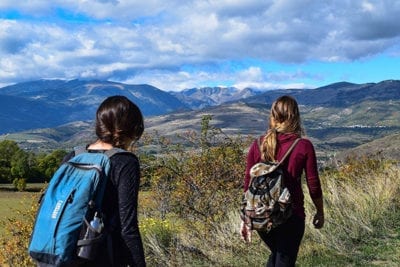 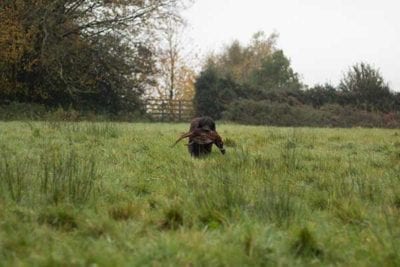 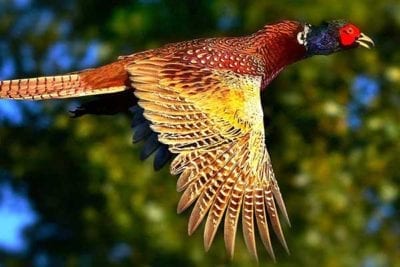