Much as we all love our cocker spaniels and Labradors, I think that the shooting community is losing out on many good gundogs by solely using them.

​The Labrador retriever is currently the UK’s second most popular dog breed. They’re well known for being steady workers (‘born half trained’ as the proverb goes) and gentle family pets; there’s no denying they’re extremely popular with shooters and non-shooters alike. However, people are forgetting vulnerable breeds that are in dire need of an increase in numbers.

​Take, for example, the Welsh springer spaniel. They do the same job as the English springer, and they do it well. However, there are hundreds of them registered per year compared to thousands of springers, and a tiny fraction of those are actually used for what they were bred for. Other vulnerable spaniels include the Sussex spaniel (of which fewer than 100 puppies are born each year).

We also see a similar problem with retrievers, with the Labrador being by far the most popular, whereas the curly coated and Nova Scotia duck tolling retrievers, which have uniquely useful traits and also share the same ability as a Labrador, seem to be forgotten by most. The same happens with HPRs. Regular vizslas and GSPs are being used far more commonly than wire-haired vizslas or German wire/long-haired pointers.

​Perhaps the most widely documented (and most noteworthy) story is that of the Irish red and white setter. They are a very vulnerable native breed – virtually no puppies are born each year and of those, few work.

​The problem is not (nor has it ever been) that these breeds aren’t good at working. The only reason they’ve become less common, is that they’re just not in fashion any more. In this day and age it’s too easy to buy a working prospect – an advert in a local shop window, or friends of friends of friends, can easily sell you a dog. It’s just a hassle to research into a less common breed- there will be a high demand-to-puppy ratio if there are only ten to twenty litters per year. Prices will be higher. Breeders will be picky – if they’re only selling six puppies per year, they have a good reason to ensure the best possible homes.

In essence, my point is that we need to be creative with gundogs. The most common breeds aren’t the only, or the best, option by far. That’s not to say that there’s anything wrong with them, or their owners/breeders, of course.

Just… look outside of the box next time you’re looking for a dog, sacrifice a little more time. It might help save a very important breed. 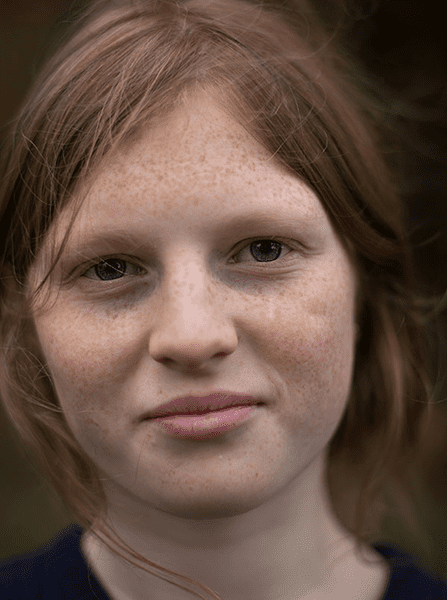 I’m a 16-year-old from the South West of England. Besides shooting, fishing and hunting, I enjoy photography (I run a pet photography business at the weekends) and reading. I have three younger siblings and live on a smallholding at the moment. When I’m not away at boarding school, I enjoy the countryside and spending time with my family. At the moment, I’m preparing for my GCSEs – my favourite are ancient languages and writing-based subjects. The first article I wrote for BASC is about gundogs. The decline of certain breeds is something close to my heart, as I own two dogs, one a rare gundog breed. Through my photography and dog showing I have come across many vulnerable breeds. It’s so easy to go for the easy option instead of helping to save a breed that does the job just as well. I hope I will able to do something about it. 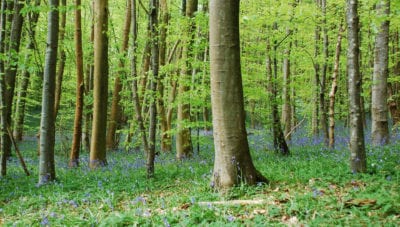 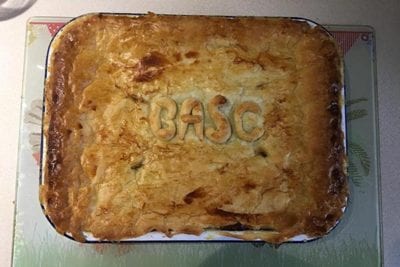