Potted squirrel
with chutney
and toast

The grey squirrels were imported from North America during the Victorian era. Since then, they have become one of the largest pests in the whole of the UK. They cause considerable damage to woodlands, houses, and our native wildlife.

Greys are carriers of the squirrel pox virus, which is fatal for native reds, outcompete the smaller cousin for food and are known to predate on chicks and eggs of our native bird species. Their population needs to be widely managed.

Despite all of this, the flavour and texture of their meat is hugely underestimated.

This potted squirrel dish makes for a perfect starter, and you will be doing our native woodlands and wildlife a huge favour by serving squirrel for dinner. Squirrels don’t have a lot of meat, but with some careful preparation and slow cooking, you can get most of the meat off the bones.

Potted squirrel with chutney and toast 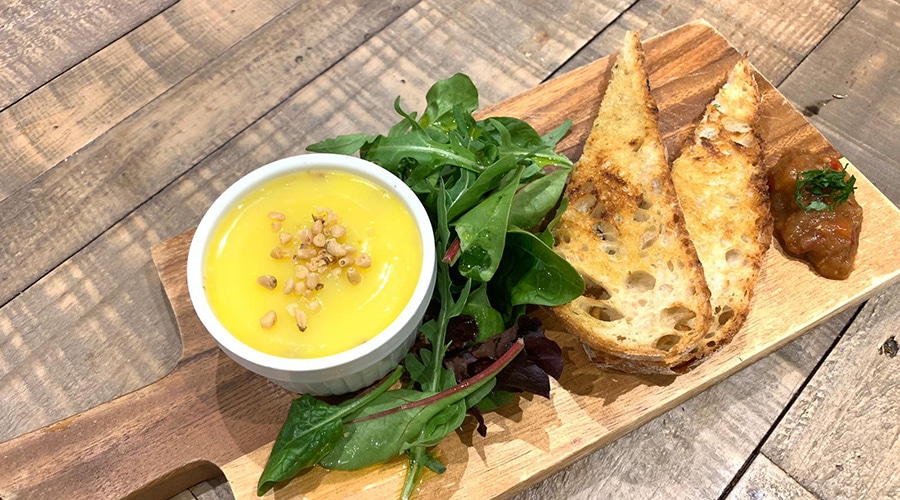 Sometimes, it is better to use squirrel as a starter than commit a whole main course to the species. This dish can be prepared well ahead of time and makes the most of the squirrel. Serve with your favourite fruity chutney.

This recipe is perfect for the slow cooker, however, it is equally suitable for the traditional pan on the stove. 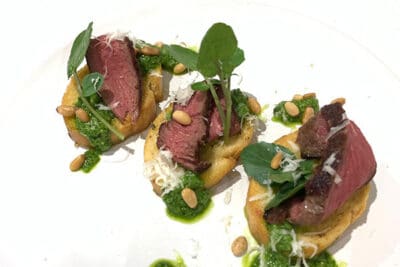 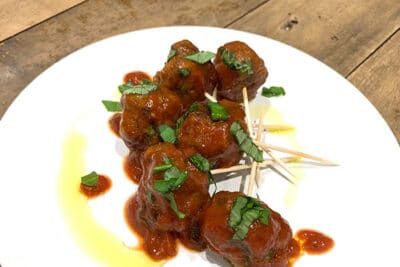 Get down to business – our guide to selling venison locally 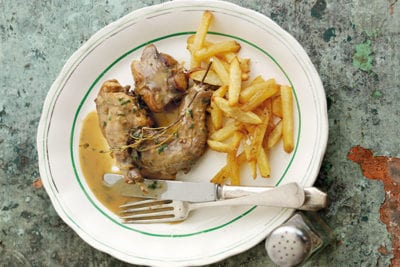 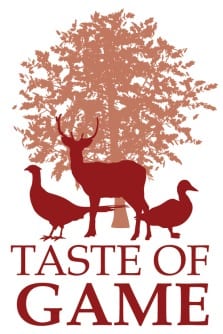 Find more recipes on the Taste of Game website.