No room for compromise on safety 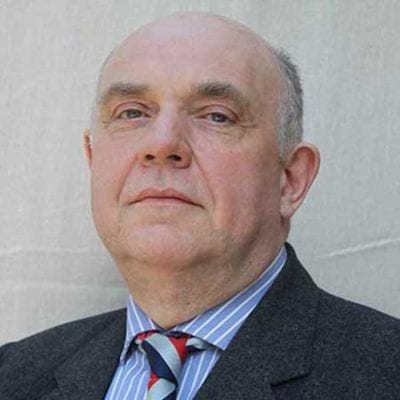 This summer has seen two convictions for gross negligence manslaughter. In June, gamekeeper Ben Wilson was jailed for seven years for leaving a loaded self-loading shotgun in the front passenger foot well of his vehicle. It went off killing 18-year-old Peter Colwell who was the central rear seat passenger.

Five days after that, Albert Grannon was jailed for two years, having shot his great-grandson, Stanley Metcalfe, with an illegally-held Section 1 air rifle in the abdomen. The little boy was taken to hospital but died of his injuries soon after.

There is a common denominator to both of these sad cases; loaded firearms left lying about. Both deaths were wholly avoidable and if Wilson and Grannon had put the welfare of others before their own convenience and unloaded their guns before leaving them, then these incidents could have been avoided.

It is common sense that a loaded gun left lying about is a serious – and potentially fatal – accident waiting to happen. There can never be any justification for loading a gun in a house or car in any case, unless the barrel is pointing out of a window and you have identified a legitimate target with a safe backstop. It goes without saying that guns should always be unloaded before being put into a vehicle.

The actions of Wilson and Grannon has not only snuffed out two young lives, it has ruined countless other ones as well. That is bad enough in itself but there is a further dimension. Such cases are seized upon by those who are opposed to private firearms ownership to beat the shooting community with.

Cases like these make it increasingly difficult for me and my colleagues to advance the argument that firearms owners are safety-conscious and responsible, even though most shooters are. This is particularly so as air weapons are already under review by the Home Office. Another child killed by an airgun makes the position of not licensing air weapons – already on a knife edge – increasingly difficult to defend.

These two cases are a wake-up call to all of us who own firearms. I will be blunt; if you leave a loaded gun lying about and it goes off and hurts someone then you will go to prison. Remember, you can never be in the wrong for checking that a gun is unloaded.

Firearm and shotgun security – what do YOU do? 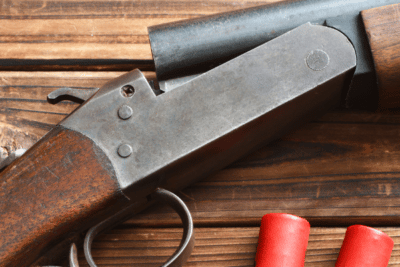 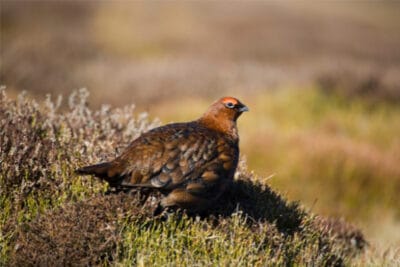 The fake news about grouse moors