Licence to shoot – BASC letter in The Times

BASC chairman Eoghan Cameron has today told The Times that the introduction of shoot licensing would “add nothing to the established checks” already in place.

In a letter published by the newspaper, Mr Cameron said:

Further to your leading article (Oct 10) calling for game shooting to be licensed, countries across Europe that do not release gamebirds have experienced the same falls in the populations of species such as curlew and lapwing. Threatened species of wader such as golden plover and dunlin are five times more common on land managed for shooting in the UK.

Shooting is key to the management of predators, which is why the RSPB has worked with those who shoot to ensure effective wildlife management. Sustainable shooting, as set out in the code of good shooting practice, the principles of gamebird management and the shoot assurance standards, is designed to ensure that the environment in which shooting takes place is steadily improved.

Natural England issues stop notices if the scale of release of game birds is excessive. Licensing would add nothing to the established checks other than jobs for the boys and additional expense. 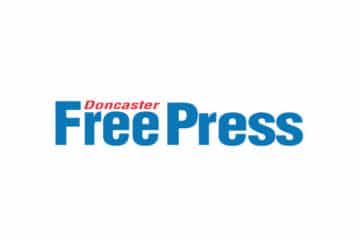 Councillors have passed a motion which would ban the release of balloons and sky lanterns on Doncaster Council-owned land.