The three winners of the 2021 BASC Ladies’ Star of Shooting Awards have been announced.

For the second year, the awards were split into three categories: Target Shooting, Game and Gamekeeping, and Field to Fork. More than 100 nominations were received.

The awards, now in their fifth year, were once again sponsored by The Sporting Lodge. Each of the winners will receive a Barbour waxed jacket as well as an invitation to The Game Fair in July to collect their awards from BASC chief executive Ian Bell.

Laura might be relatively new to shooting, having only started a few years ago, but she is now responsible for introducing many women to shooting for the first time through her Shotgun and Chelsea Bun Club ladies days and encourages them to progress on their shooting journey.

Speaking after winning the award she said: “I would like to dedicate this win to my mum, who passed away in April 2021 with myeloma, and wasn’t initially keen on me shooting, but soon saw how much I loved the sport and become my biggest inspiration to encourage more ladies into the sport and to never give in when I’ve been nervous or doubted myself.” 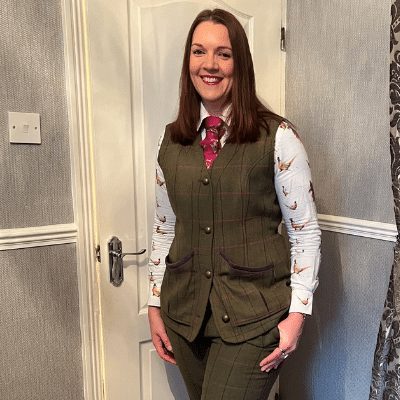 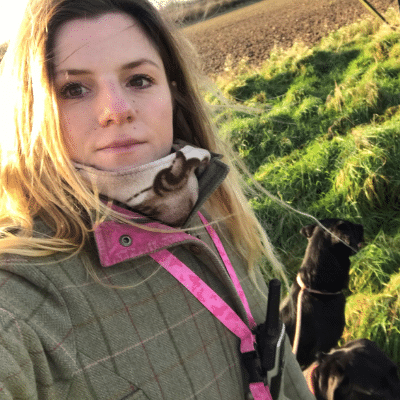 Zoe, a game farmer, keeper, and mum of two, admitted to previously being anti-shooting due to having very little knowledge of game and its habitat. Now though, she runs two shoots and has trained her first gundog, while her hard work, dedication and passion for her job ensures the highest welfare standards for all her chicks.

Izzy Hosking turned her passion for the countryside, game shooting and the availability of game meat into a business. The founder of Pennant Valley Game, she started out providing boned and rolled pheasants for Guns on a local shoot before branching out to farmers’ markets. Now, from her business premises in Powys, Wales, she provides a wide range of game – some of it shot herself – all locally sourced and prepared in the shop by Izzy and her team.

Izzy added: “Many thanks to BASC for organising these awards to commend ladies in the shooting world. Thank you to those who nominated me and to those who felt I deserve such an accolade. Hopefully, my success and story will encourage more people to get involved in the preparation and sale of game meat.” 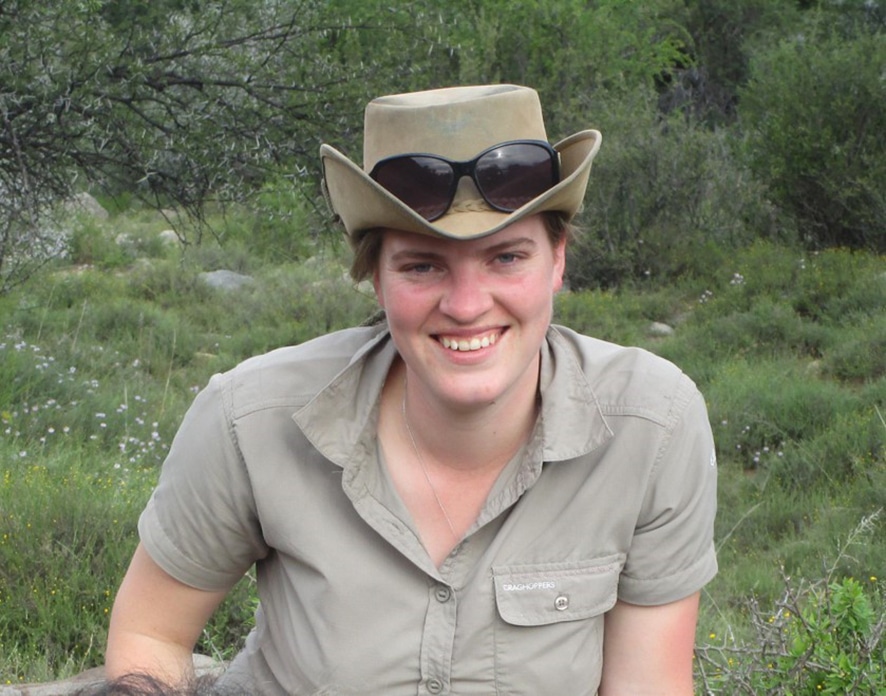 BASC Ladies Shooting organiser Kathleen O’Connor said: “We would like to thank everyone who took the time to nominate. It’s always a difficult task to choose a winner from the outstanding calibre of candidates.

“Our panel chose Laura, Zoe and Izzy as they each represent the best of our sport in their respective categories. It gives us great pleasure to recognise the work and dedication that these women put in so that we can all continue to enjoy shooting.”

Tim Gardiner of The Sporting Lodge added: “We are delighted to have supported this most prestigious event again. Our congratulations go to the worthy winners and to everyone who entered this year.”

BASC has seen an increase of over 15 per cent of female memberships over the past three years, which is the largest growing sector.