How you can help stop the spread of rodenticide resistance 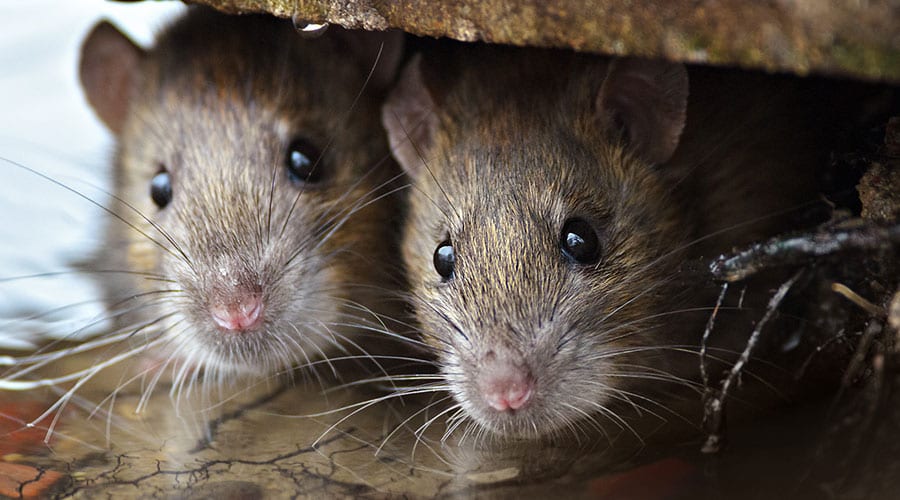 BASC is backing a national initiative that will create an accurate picture of resistance to rodenticides in rats and mice.  The Campaign for Responsible Rodenticide Use (CRRU), is undertaking research following what is being described as a “surprising and troubling” spread of rodenticide resistance.

Are rats becoming resistant to poison?

The CRRU are asking those involved with rat control, including gamekeepers, farmers and pest controllers, to sign up to the project and collect samples which can then be sent away for testing. In return, participants will receive a free indication of their local resistance to rodenticides status from the CRRU.

A mailing kit and instructions for signing up can be found here.