How not to make law – insights from the Scottish Green Party

It has been a tumultuous few months for the Green Party. Just last week, people across the country were outraged following the offensive comments made by Cllr Dave Taylor on the passing of football legend and countryman, Jack Charlton – a former BASC member.

Following interventions by BASC and a petition which attracted some 7000 signatures, Cllr Taylor was suspended from the Green Party pending investigation. Rightly so – such a sickening, brazen attack on a member of the shooting community was a step too far for the Green Party.

But that is only one of a string of Green party ‘faux pas’ that have cropped up over the last few months.

In Scotland, the Scottish Greens have just emerged from a parliamentary debate in which they have fully and unreservedly established themselves as poor law makers.

The minority SNP administration is often propped up by the Scottish Green Party. Having fallen short of the required number of seats to form a majority, the SNP rely on the Scottish Greens, as the only other pro-independence party, for support.

The result? Well, the Scottish Greens’ six MSPs can get often away with using the parliamentary process in questionable and outlandish ways – something we have seen publicly on two occasions in recent months.

Back in April, Scottish Green Party MSP Andy Wightman used emergency coronavirus legislation to ban muirburn for the remaining two weeks of the burning season, despite a voluntary cessation already being in place. BASC strongly condemned this move.

But it was last month that the Scottish Greens really excelled themselves as law makers of the lowest stature when the Animals and Wildlife (Penalties, Protections and Powers) (Scotland) Bill progressed to ‘stage three’ in the Scottish Parliament.

MSPs have the opportunity to make changes to the bill at stage three, although it is good practice to ensure major amendments are proposed at earlier stages. This ensures that amendments receive proper scrutiny, thus avoiding the risk of potentially damaging legislation being passed.

Scrutiny for the Greens

Sadly, scrutiny is not something that the Scottish Green Party is accustomed to. Where there is little in the way of evidence to support their radical ambitions, the Scottish Greens have resorted to tabling amendments at stage three in a bid to avoid proper scrutiny and make laws on a whim.

Consequentially, a bill which had thus far been progressed in good faith – and to which BASC provided detailed written and oral evidence – quickly took a turn for the worse.

It was amendments in the names of Mark Ruskell and Alison Johnstone of the Scottish Greens which were arguably the most outrageous. Both MSPs introduced major amendments which would – if passed – constitute an unnecessary, unsubstantiated assault on shooting. 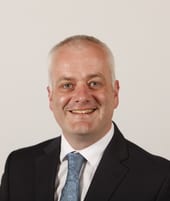 The exasperation in the chamber was palpable. MSP after MSP from across the spectrum of political parties queued up to condemn the Scottish Greens’ blatant attempt to duck scrutiny. Some of the most disarming criticisms can be found below.

“It is very disappointing that the Greens, as they often do in the Parliament, lodged an amendment that was outwith the scope of the bill and did not allow for any scrutiny by the committee at stage 2… There has been no discussion about the amendments that the Greens have lodged – none whatsoever. It is more about virtue signalling and grandstanding than about making good law.”

“I am really disappointed that Mark Ruskell has taken the opportunity that has been presented at the last minute of the bill process to revive controversy on a matter that was decided by the Parliament just three years ago. That is made worse by the fact that I have sought, at all times, to work with other members across the chamber to build consensus. I have engaged with Mark Ruskell a number of times at stages 1 and 2, and at no point was that issue raised.”

“As we have heard, there has been understandable disquiet about the Green Party parachuting in various amendments to the bill at stage 3 without any scrutiny at stages 1 or 2. That has become a hallmark of the Green Party playbook but, however well it might play with supporters, it shows a cavalier attitude to making good law, particularly in a Parliament without a revising chamber.”

“It would be useful if the member and her colleagues were to use all the parliamentary opportunities there are to progress the point of view that she espouses so passionately. She has signally failed to do that in trying to put in the statute book as a protected species Lepus timidus. Translated from Latin, “timidus” has four meanings: timid, cowardly, apprehensive and without courage. Those words might be applied to the process that got us here.”

Mark Ruskell’s tail docking amendment was thankfully thrown out following a scathing rebuttal by Scottish Government Minister, Mairi Gougeon. The issue was debated at length back in 2017 and no new evidence has emerged since. Quite frankly, Mr Ruskell looked foolish. 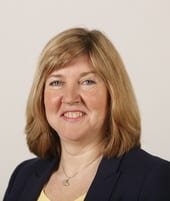 Regrettably, Alison Johnstone’s divisive protection of the mountain hare amendment was passed, albeit with a degree of criticism from the Minister and an assurance to make a licensing scheme workable to allow essential management of hare populations to continue.

Notwithstanding the fact that the Minister intends to make a licensing scheme workable, Ms Johnstone’s misguided amendment – ironically – will probably do more harm than good to Scotland’s mountain hare population.

Studies have shown that hares tend to fare much better on moorland managed for grouse shooting. Ardent efforts by the Scottish Green Party to dissuade and disrupt grouse shooting in any way they can will likely harm the very species they are seeking to protect in the long run.

In addition, the premise of Ms Johnstone’s argument is based heavily on a widely-criticised study by the late ecologist, Dr Adam Watson, and head of research for RSPB Scotland, Prof Jeremy Wilson. Critics deem the counting methodologies employed in this study to be unsatisfactory, and estates are now employing new, more accurate counting methodologies developed by the James Hutton Institute and the Game and Wildlife Conservation Trust.

The logic behind her amendment simply does not stack up, and it is unsurprising that Ms Johnstone felt the need to include it at such a late stage to avoid any kind of scrutiny. Dig beneath the surface and you will find that her argument has little, if any, substance. To knowingly proceed without proper scrutiny stands to be deeply damaging and irresponsible.

All in all, the passing of this amendment represents a shockingly poor piece of law making – manufactured exclusively by the Scottish Green Party. The only benefit of this kind of political shambles is that perhaps, now the Greens have shown their true colours, successive governments may choose never again to work with them. 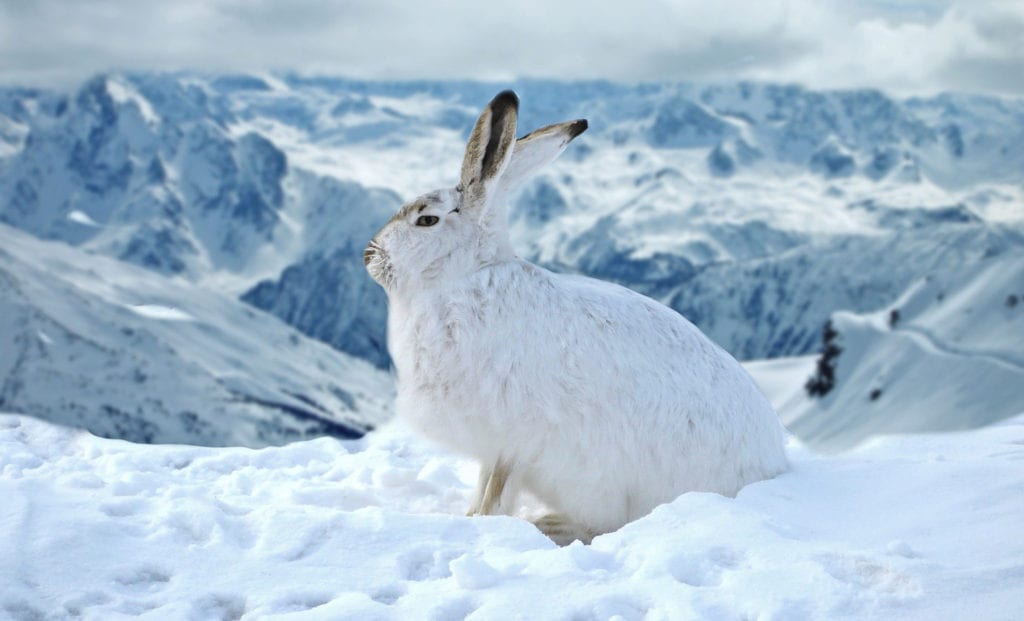