High and dry: Are MSPs disinterested in the plight of Scotland’s gamekeepers?

The publication of Scottish Government commissioned research into the employment rights of gamekeepers was a moment of huge significance. Finally – a piece of government-backed evidence affirming what gamekeepers have been saying for years.

The plight of Scotland’s gamekeepers is there in black and white for all to read and it stinks of a minority being pushed to the margins of modern society.

Getting the word out

BASC, alongside other organisations, made a concerted effort to ensure the contents of this research – which included an affirmation of grouse shooting’s socio-economic and biodiversity benefits – were publicised far and wide. It was reassuring to see national, regional and local papers cover the story.

Alongside this press work, we have also been working across the political domain to ensure key findings reach our elected representatives.

In the aftermath of the report’s publication, we released a briefing note to MSPs signposting the key findings.

In addition, we discussed the research at a meeting with Cabinet Secretary for the Rural Economy, Fergus Ewing MSP, on the same day – urging him to ensure that the research informs the Scottish Government’s imminent response to the Werritty review.

And, we also worked with the Scottish Conservative’s Shadow Cabinet Secretary for the Rural Economy, Oliver Mundell MSP, to get a motion tabled in the Scottish Parliament.

Motions are used by MSPs to highlight issues and are often endorsed by fellow MSPs (see below). 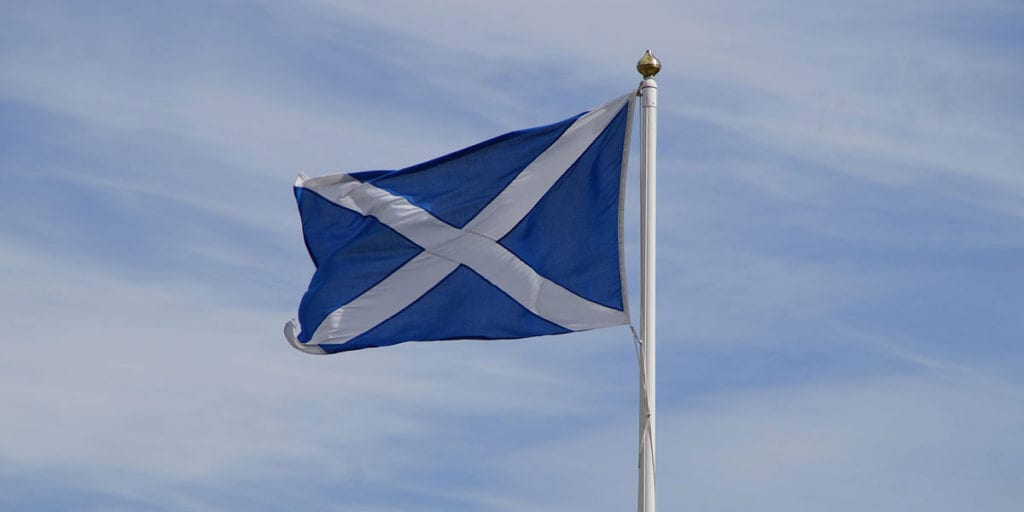 Now one would think that a motion which rigorously articulates the plight of Scottish Gamekeepers might – just might – receive substantial, cross-party support. Regrettably, you’d be wrong.

All 14 supporters come from Mr Mundell’s own party, the Scottish Conservatives. The SNP, Labour, Liberal Democrats and the Greens are conspicuously absent. Could it be the case that these parties are disinterested in the plight of Scotland’s gamekeepers?

Unfortunately, this is looking increasingly likely. Let us consider what we have heard from the two parties which form Scotland’s governing minority administration…

The Scottish Greens issued a response to the research which accused the academics involved of ignoring key issues and failing to address certain aspects of grouse moor management. It’s an interesting assertion when one considers that many of the academics concerned have written expansively on the debates surrounding grouse moor management for years.

The reality is that the research did not say what the Scottish Greens wanted to hear, so naturally they fielded a plethora of unsubstantiated claims with John Finnie MSP acting as spokesperson.

Predictably, no mention of gamekeepers but then again one could argue that the rhetoric we sometimes hear from the Scottish Greens is part and parcel of the problem.  You can read their statement here.

The official line from the SNP Cabinet Secretary for the Environment, Roseanna Cunningham MSP, is that she will “give careful consideration to the findings of these reports”.

We welcome this commitment. But, only a day before the research was published it was revealed that 25 regional SNP branches had submitted a motion to the SNP conference calling for an end to driven grouse shooting in Scotland.

The alternative? So far all we have is this from – believe it or not – a councillor who represents an area which benefits considerably from grouse shooting…

“I’m therefore urging our membership to support our motion as a step towards more ethical, sustainable land use.” – Cllr Julie Bell, Kirriemuir and Dean Ward

Conclusive stuff from someone who is clearly quite happy for the local and regional investment brought about by grouse shooting – and evidenced in this research – to vanish from the area she represents.

Sadly, it seems the SNP has forgotten its rural credentials and is unwilling to confront the plight of Scotland’s gamekeepers. A mark, sadly, of the party’s new-found urban focus. 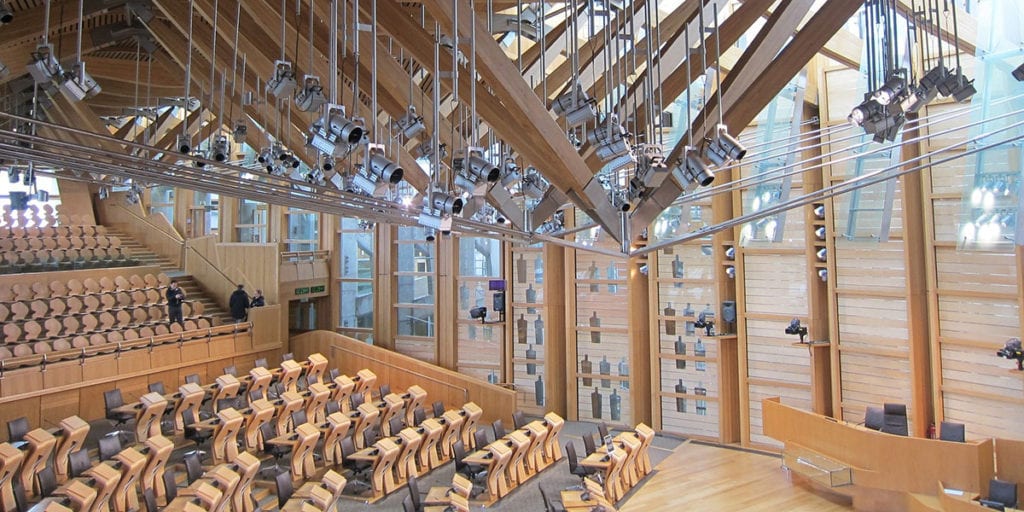 The disappointing or non-existent responses from most of Scotland’s political parties on this matter is concerning but sadly not unexpected. That said, we must not let the matter slide.

If you are a gamekeeper; if you know a gamekeeper; if you shoot; if you value the rural way of life; if you think that people deserve to be able to go about their work without fear of being abused, then why not write to your local MSP and ask them to support Oliver Mundell’s motion.

This is not about party politics. This is about the lives and wellbeing of an increasingly marginalised group of people. People who are becoming increasingly uneasy about their future.

The plight of Scotland’s gamekeepers is a national disgrace. The onus is on all of us who value field sports to stand up for our gamekeepers and call for action.