They found the mountain hare population decreased by almost 5 per cent every year between 1954 and 1999, which they pinned on changes in the use of land such as the loss of grouse moors to conifer forests.

The Game & Wildlife Conservation Trust, a wildlife management charity with close links to landowners, and Scottish Natural Heritage have devised a counting practice with the James Hutton Institute, an environmental research organisation that compiles data for the Scottish government.

Gamekeepers had previously been accused of making “misleading” and “highly questionable” claims that hare numbers had not shrunk since the mid-1990s.

The app has been adopted by Rural Environment Land Management, an alliance of Scottish rural organisations including the British Association for Shooting and Conservation, the Scottish Countryside Alliance, Scottish Land & Estates, the Scottish Association for Country Sports and the Scottish Gamekeepers Association. The alliance said: “The sites surveyed under the new methodology have recorded encouraging numbers of hares on areas managed for driven grouse shooting, which is consistent with previous research.”

He said the trust’s research this year showed that the hares were most widespread in northeastern Scotland on managed grouse moors, where numbers could be up to 35 times higher than elsewhere.

“However, it’s vital that we understand what’s happening to mountain hare numbers across all areas, particularly where moorland has been lost to forestry or grazing and where no predation control takes place,” Mr Macleod added.

Land managers walk through the survey sites with lamps between September and December, one to two hours after dusk when mountain hares are most active, and enter their counts into the app. The same survey is then repeated two weeks later on the same site.

Categories: BASC in the Press
Tags: The Times 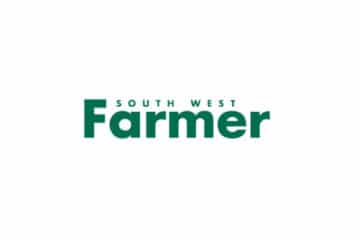 Delays to firearms licensing are on course to reach a record high, meaning that certificate holders may soon be holding firearms illegally.

Delays to firearms licensing are set to reach record highs causing significant complications for certificate holders, according to the UK’s largest shooting organisation. 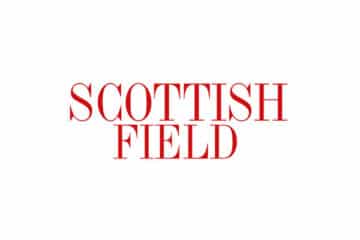 Has your wild game hero been shortlisted?

Following more than 250 businesses being nominated, the Eat Game Awards’ shortlist has been published ahead of a public vote to reveal this year’s wild game heroes.