Today – more than a year on from its submission to officials – the Scottish Government has finally responded to Scotland’s independent review into grouse moor management (known universally as the Werritty review).

The verdict? Grouse shooting will become a licensable activity, with legislation being brought forward in the next parliament provided the SNP are re-elected.

The journey to this decision has been fraught with delay and growing expense. What’s more, it has manifested in what is arguably the most nonsensical rural policy decision in recent years. A policy decision which has shown little more than utter contempt for the ‘independent review’, not to mention the fragile communities and iconic wildlife which rely on sustainable, ethical grouse moor management in Scotland.

So how did we get to this point?

The crux of the issue lies across the alarming disparity between the flagship recommendation of the Werritty review and the ultimate decision taken today by the Scottish Government.

For those who don’t know, here is what the Werritty review recommended.

“We unanimously recommend that a licensing scheme be introduced for the shooting of grouse if, within five years from the Scottish Government publishing this report, there is no marked improvement in the ecological sustainability of grouse moor management, as evidenced by the populations of breeding Golden Eagles, Hen Harriers and Peregrines on or within the vicinity of grouse moors being in favourable condition.”
Werritty Review (2019)

There are two important points to note here.

First, licensing is not a ‘must’. The recommendation is clear: licensing should only happen if certain scientific tests – namely the favourable condition of certain raptor species in the vicinity of grouse moors – are not satisfied.

Second, licensing (if it is required) should not happen before the 19th December 2024 – precisely five years on from the review’s publication date. It emerged during a meeting of the Scottish Parliament’s environment, climate change and land reform (ECCLR) committee that the five-year recommendation was grounded by science – designed specifically to take into account natural variability of raptor populations. You can read more about the importance of the five-year time scale in this blog.

In summary, we have an evidence-based recommendation which would only amount to licensing if certain scientific conditions are not met within a specific timescale.

Yet, here we are. The degree to which the Scottish Government has deviated from Werritty’s flagship recommendation is quite astonishing. To remove the scientific test and jump to grouse shoot licensing years ahead of the expert recommendation should be alarming to all who care for the due process of government. It shows patent disregard for the communities it will effect – fragile communities which are already grappling with the enormity of managing their way through a global pandemic. 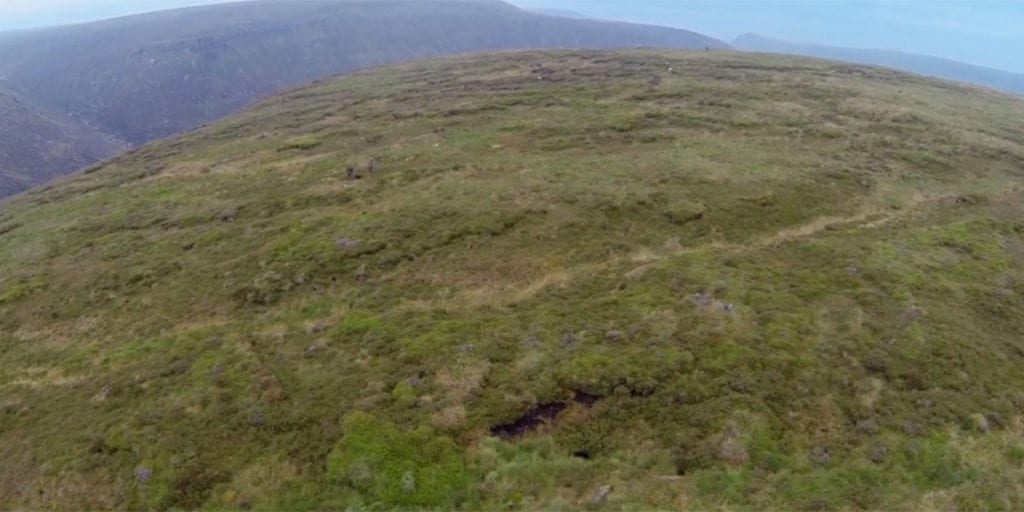 What this debacle also tells us is that the Scottish Government seems to have no qualms about paying lip service to independent reviews. Despite racking up a substantial public cost of £86,238.25, the Werritty review’s leading recommendation has been flatly ignored. What does this tell us about the fragility of policy making in Scotland?

The reality is that this sorry state of affairs embodies a government which cares little about our rural communities and more about winning the ‘popular’ vote. Many of those it is trying to appease have been exposed only to a tainted version of grouse moor management by prominent, radical anti-shooting extremists. From the comfort of their living rooms behind a screen, these armchair ‘conservationists’ embroider extravagant myths and misinformation around grouse moors without a care in the world for their people or the wildlife. Most have probably never even visited a grouse moor. The superficiality of the whole thing is startling.

The Scottish Government’s response to the Werritty review was always going to be a test of integrity and moral courage: follow the scientific, independently reviewed recommendations; or appease those with a limited, skewed and melodramatised understanding of grouse moor management.

Today, the Scottish Government failed that test – and it is our rural communities which will pay in the long term, with the imposition of a woeful bureaucracy that will destroy livelihoods and precious wildlife and habitats.

Read more about questionable legislation backed by the Scottish Government here: How not to make law – insights from the Scottish Green Party