In good news for thousands of shooters and conservationists in Wales, the law on trapping and shooting pest birds will remain unchanged for the remainder of the year following discussions between the UK’s largest shooting organisation, the British Association for Shooting and Conservation (BASC), and the Welsh Assembly Government (WAG).

Last year WAG ran a consultation on proposed changes to the general licences system operated in Wales.  The consultation findings were timetabled for publication in January and the changes were due to be implemented on 1st July.  However, the findings were delayed and consequently the publication date was put back to June.

BASC argued that one month was not a reasonable amount of time to find out about changes and plan ahead. The Assembly Government agreed that licences will be renewed on 1st July without any changes being made and will last for six months. An announcement is expected by the end of June on what changes may take effect from 1st January 2011.

BASC’s Wales director Glynn Cook said: “This decision to defer changes in law until next year is welcome news and it shows that BASC’s concerns on behalf of all Welsh shooters have been taken seriously and acted on by the Welsh Assembly Government.”

BASC’s policy development manager Conor O’Gorman said: “In our discussions with WAG we argued that one month was not a reasonable amount of time for people to find out about changes in law and to plan ahead. As a result general licences will be renewed unchanged on 1st July and will be valid for six months. An announcement is expected by the end of June on what changes in law may take effect from 1st January 2011.” 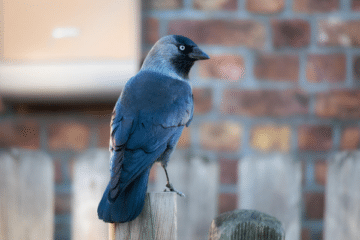