The club has a busy year, hosting the Golden Retriever Interclub Championship earlier in the year with teams from across the UK travelling to south Wales to compete, and then running a series of Field Trials for spaniels and retrievers in both novice and open events.

BASC was one of the main sponsor for all of these events ending with Open AV Spaniel Field Trial on The Riverside Shoot. Sedbury near Chepstow, Monmouthshire by kind permission of Mr C Markey. With sixteen dogs running, they all in turn worked through a variety of cover flushing a mix of partridge and pheasants to the team of four guns followed by the retrieve, the majority of dogs and handlers went on to the second round and finally the judges could not separate four dogs, therefore a run off had to be done to place the dogs into a final order as follows: 4th         PHORTAIGH DAIR OF COUNTRYWAYS – Handled by Ms A Perrett

Judges on the day were Mr D Lloyd and Mr S Jones. On behalf of the Committee of Usk Valley Working Gundog Club, Debra Bird Field Trial Secretary stated that ‘we would like to thank BASC for their generous sponsorship not only for the Golden Retriever Interclub Championship which we hosted earlier in the year but also all our autumn series of Field Trials we very much appreciate it’. 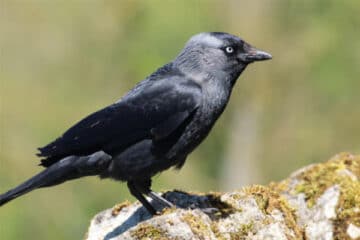