Gamekeeper of the Month – January 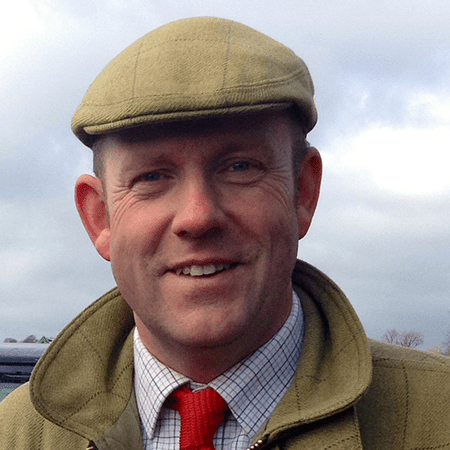 Liam is the headkeeper at Millichope Park and national chairman of the National Gamekeepers Organisation. He has a lifetime of experience as a gamekeeper and a passion for the countryside, particularly protecting the unique species in South Shropshire.

Q: Tell us a bit about yourself and what got you into gamekeeping?

A: When I was aged about 11, my father suggested a career in gamekeeping. At the time, coming from a non-shooting family and living in a very rural un-shot corner of North Wales, I didn’t know what a gamekeeper was. Once I understood, I knew it sounded like a dream job.

I’m guessing he thought it would be good career choice given I was a mad keen fisherman, kept ferrets, chased foxes, set snares, shot anything I was allowed to (with my .410), and read anything and everything I could get my hands on. I think becoming a keeper was some sort of natural progression.

Q: What is your most memorable moment as a gamekeeper?

A: One of the most memorable was the first day my eldest daughter came beating. I was so proud of her. Working her little heart out, walking steep banks and flushing birds from seemingly impenetrable thickets, smiling, laughing and looking at me the whole time for fatherly approval.

She now lives on the other side of the world, but still goes beating on her days off. So, she must have enjoyed it. Her brothers and sisters have followed suit, and I have felt equally proud of them all.

Q: What’s the best thing about being a gamekeeper?

A: In all honesty, there are too many things to list. Not having to commute, never getting bored and seeing a place grow and change are probably my top three.

I know it sounds a bit cheesy, but I love being out and about and watching the seasons change. We have plenty of redlisted species; curlew, lapwing, grey partridge, hares, yellow wagtails, corn buntings etc to keep me company. The most unusual species we have is the long-haired fallow deer. They are unique to the area surrounding Mortimer Forest in South Shropshire. Quite a sight in full winter coats.

Q: Do you think there is a future for gamekeepers and what advice would you give to someone thinking of a career?

A: There’s most definitely a future for gamekeepers. Things will change and alter, as they do in all walks of life, but as long as we accept it as fact and alter and change with them, we have nothing to fear.

If you enjoy the countryside and are considering a career in gamekeeping, go for it. It might not be you, but you won’t know until you’ve tried it. If I could give you any bit of advice it would be to work for nice people, and always remember who the birds, the deer and the estate belong to.

Q: Have you had any involvement in the Gamekeepers Welfare Trust (GWT)?

A: I have been involved with the Gamekeepers Welfare Trust in a small way for the last 10 years or more, originally through my role as a National Gamekeepers’ Organisation (NGO) regional chairman and latterly as the NGO’s national chairman. I know several people who have contacted them for help advice, and I can’t speak highly enough of the Trust.

Categories: Year of the Gamekeeper Profiles 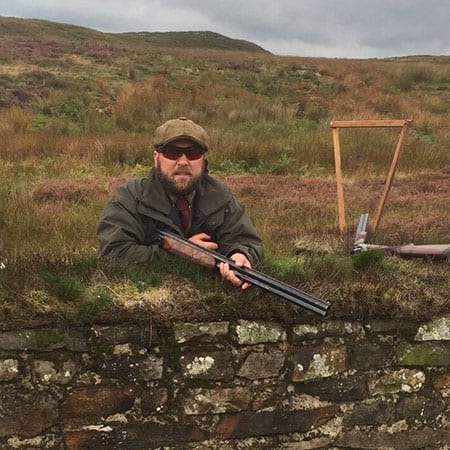 Year of the Gamekeeper Profiles

Gamekeeper of the Month – December 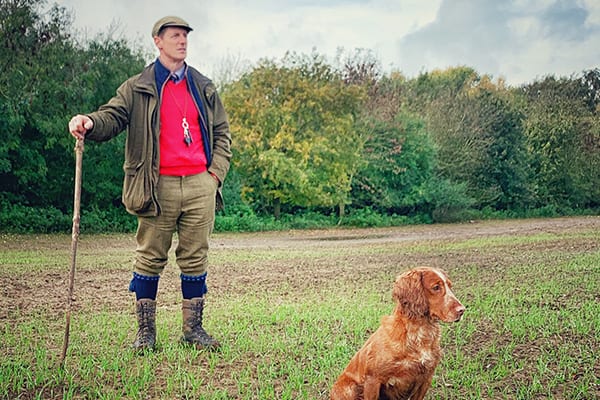 Year of the Gamekeeper Profiles

Gamekeeper of the Month – November

Paul is a shoot owner and gamekeeper from Bedfordshire. 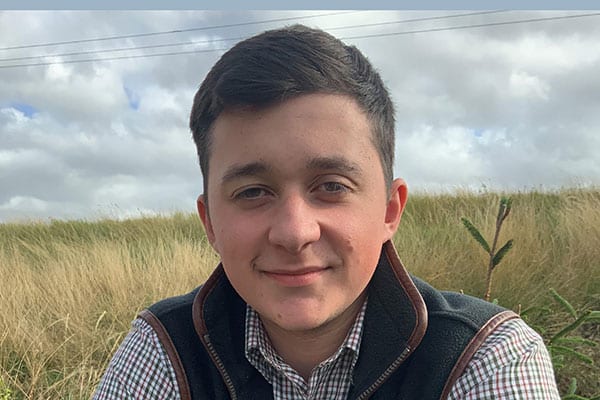 Gamekeeper of the Month – October