Stoat Trapping after 1 April 2020 – What you need to know

As a result of the implementation of The Agreement on International Humane Trapping Standards (AIHTS), there are several important changes which come into effect from 1 April 2020.

If you are responsible for trapping stoats after this date you must comply with the Spring Traps Approval Orders (STAOs) and new general licences. It is important to note that there can be differences between countries: 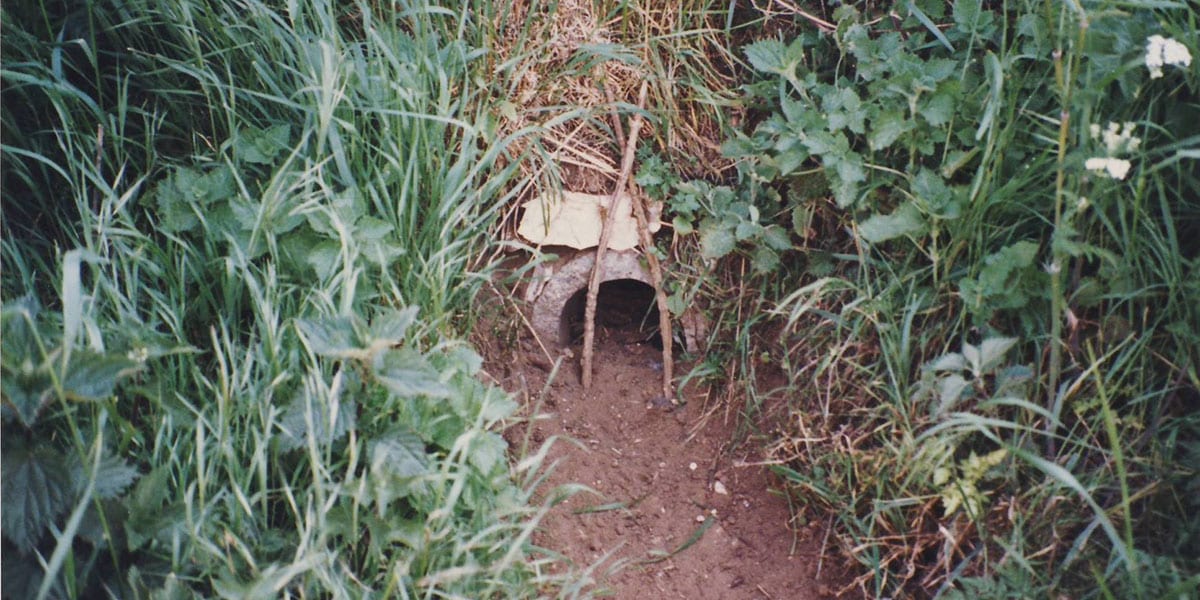 The Agreement on International Humane Trapping Standards (AIHTS) between the European Union, Russia, Canada and the USA was developed largely in relation to the trapping of certain fur-bearing animals and the trade in fur.

It includes a number of requirements for testing and the use of traps in relation to fur-bearing species. Of these, only otter, beaver, marten, badger and stoat occur in the UK. Prior to 1 April 2020, only stoat could be taken or killed without a special licence.

The AIHTS process began in 1997 but did not come into force until July 2008. Parties to the agreement then had until 2013 to certify traps and until July 2016 for implementation. Originally it looked as if the EU would produce a directive on this, but in 2012 it decided against this and the implementation was left to the individual member states.

With the date for implementation approaching and a number of the current stoat-approved traps unlikely to be tested against the standard in time, BASC lobbied the government. This resulted in a new implementation plan for compliance of stoat traps with AIHTS.

As part of the plan, a Defra-led technical working group was set up to look at the issue of trap testing and assessed whether proposed new traps were likely to meet the requirements of AIHTS. BASC is represented in this group and has financially contributed towards the testing of new traps.

Following the EU referendum, there was uncertainty over potential Brexit implications on AIHTS. However after representation by BASC and other organisations, ministers confirmed that the UK would meet its obligations irrespective of membership of the EU.

How is AIHTS being implemented?

These STAOs contain a number of details and rules for specific trap designs such as the species which they are permitted to be set for, the circumstances and any particular requirements relating to their use.

The STAOs were updated as part of the AIHTS implementation process with newly tested and approved traps and trap configurations (the way they can be set).

A number of older designed traps no longer in production were removed. For other commonly used trap designs there was in effect a use-up period until 1 April 2020, including for stoats.

After this date only those traps which meet the AIHTS requirements for stoats and are listed on the STAO may be used for trapping them.

However, the use of other traps listed on the STAOs remain legal for certain species and circumstances providing all relevant requirements are adhered to.

Until now it has been relatively easy for a trap user to understand which traps are approved, for what species and in which circumstances, simply by looking at the STAOs. However, there is an added complication that a general licence is now needed to trap stoats.

This is because AIHTS also apply to live catch traps which are not included in the STAOs. So, the government decided that the most appropriate way to implement the agreement was to amend the Wildlife and Countryside Act 1981 (WCA) by adding a new schedule for the relevant AIHTS species which occur in the UK.

This change means that these species are listed on a new section (6ZA) and cannot be controlled in traps and snares.

But, under the WCA a licence can be issued to permit control using these methods. In relation to stoats this will be done with a general licence linked to AIHTS approved stoat traps.

It is therefore important to remember that the requirements in the general licences and STAOs need to be complied with.

(This table is not a definitive list of the species which may be caught in each trap.)

* Under the UK implementation of AIHTS, as of April 1 2020 these traps will no longer be approved for killing Stoats

** This trap must be set in a sewer, drain pipe or similar structure.

Below is a list of traps that are no longer legal:

Will Fenn and other types of traps be illegal to use after 1 April 2020 for other species?

No, Fenns and several other trap designs can still be used to trap relevant pests provided they are listed on the relevant STAO and you act in accordance with the requirements.

If you are targeting stoats, you will need to change to a new stoat approved design/set-up as listed on the relevant STAO.

What about older designed traps which used to be on STAOs?

Some older models such as the Juby or Imbra have been removed from the current STAOs and therefore can no longer be used.

It is not illegal to own or sell them, but it is illegal to use them for an unlawful purpose. So, they can no longer be set.

Can I still use other legal methods such as shooting to control stoats?

Yes, the changes to the Wildlife and Countryside Act are solely around trapping.

Because of how the WCA is worded, it is an offence to set a trap (not listed on the stoat general licence), where it is calculated (England & Wales) or likely (Scotland) to cause injury to an animal in schedule 6 or 6ZA.

As it can be difficult to avoid stoats in some instances, given their size and agility, where they are known to be present an approved stoat trap which is also authorised for other species should be used.

In other areas where stoats are not known to be present and as such catching one is not calculated or likely, you should be able to continue trapping other species such as rats with appropriate traps.

If a stoat were to be caught in an uncertified trap (i.e. one not listed on the STAO for stoats) without it being calculated or likely, then it is unlikely that an offence would be committed.

But ultimately, it would be for the individual setting a trap to assess a given situation and potentially be prepared to justify their actions if they were to be prosecuted.

It is also important to note that it is not only if a stoat were to be caught but in situations where it is calculated or likely to cause injury that an offence would be committed.

We are seeking further clarification on this and hope to update in due course.

I need to trap stoats and have heard that some new traps have passed the AIHTS standard. Should I wait before changing?

If you are targeting stoats then you will need to use an AIHTS approved trap which is listed on the relevant STAO (for the country where you are trapping).

Even though a trap may have met the standard, if it is not listed on the relevant STAO then it cannot be used.

What about traps which are AIHTS approved in other countries?

As above, a trap must be listed on the relevant STAO before it can be used.

What should you do if a legal stoat trap is tampered with or replaced with a non-legal trap (Fenn trap)?

We are aware of occasions when legal traps have been tampered with damaged or stolen. The new restrictions on Fenn traps for targeting stoats could potentially create a situation where Fenn traps are deliberately set to suggest a criminal act has taken place i.e. a legal stoat trap could be switched for a Fenn trap, or Fenn traps could be set around stoat populations by others (without the gamekeeper’s knowledge).

Gamekeepers must be alert to this potential situation and ensure they can safeguard themselves in the event of such a situation. Keeping good up-to-date records of all traps set on your shoot will help. Even taking a photo of the legal trap once in position could be an option.

If you suspect such a “set-up” has occurred, contact the police (call 101) and report the crime. If possible, take some images of the planted trap. Do not ignore this situation if it occurs, it is vital that all incidents are reported and given a crime number to ensure the scale of such incidents are known and investigated properly.

If you are concerned that you may be targeted in this way, BASC advise that shoots contact their local police and inform them of your concerns. Ensure they are aware that your shoot has removed all Fenn traps from locations with known stoat populations. This will ensure the police in the area are aware of the law change (regarding stoat trapping) and have logged the compliant steps you have taken to ensure compliance.

Gamekeeping Today, there are some 5,000 full-time gamekeepers employed in the UK. In addition, there are many who spend their leisure time and money, rearing