On the 21 January, the controversy surrounding grouse shooting once again arrived at the fore of Scottish political debate.

The publication of the ‘Werritty review’ just before Christmas was perhaps intentional, resulting in a somewhat limited opportunity to scrutinise and reflect on the review’s flagship grouse shoot licensing recommendation. That recommendation stated that grouse shooting should become a fully licenced activity if, within five years, the ecological favourability of grouse management does not improve.

The exchanges between the ECCLR committee (a group comprising seven cross-party MSPs) and the Professors provided the public with the first in-depth scrutiny of the review’s recommendations which are still being considered by the Scottish Government.

A significant part of this committee meeting was dedicated to dissecting the ‘five-year probationary period’ before which any licensing decision is made. This discussion followed worrying assertions by high profile members of the Scottish Government (including the First Minister, Nicola Sturgeon MSP) that they are actively considering ignoring the official recommendation and implementing licensing sooner than the recommended five-year period.

The evidence given by Professor Werritty during these exchanges was enlightening and compelling. Responding to a question from Finlay Carson MSP about the possibility of the Scottish Government implementing licensing sooner than five years, Professor Werritty articulated a rigorous, evidence-based response:

“We felt that five years would give a reasonable interval of time to take into account climatic variability year on year and the ability of various breeding populations (of raptors) to be more successful in some years than others. Five years was quite specifically identified … and I stick with that five-year probationary period, as stated.” – Professor Alan Werritty

Unequivocal, factual and reasoned. It is abundantly clear that implementing licensing sooner is simply not feasible, nor fair. This was a metaphorical shot across the bow for the Scottish Government: act too quickly and you risk setting the test of ecological favourability up to fail.

This is a welcome move from Professor Werritty, strongly reinforcing what was an initially weakened recommendation on account of his commentary about the group’s internal disagreements in the report’s preface.

Perhaps he was wishing for a different answer that would better suit his party’s views? No such luck, as his question was met with yet another decisive response – this time from Colin Reid:

“The length of time has to be tied to the test. We have already talked about the incredible variability between single years. Five years seems to be a period that is short enough and gives people time to respond to the proposals, to make the changes in management and for some effects to be seen.

“With a two-year period, there would still be the effect of what is being done this year in many activities. To choose a period beyond five years would be stretching things too far and giving people too much time. A five-year period seemed in our discussions to be an appropriate balance between the various considerations.” – Professor Colin Reid 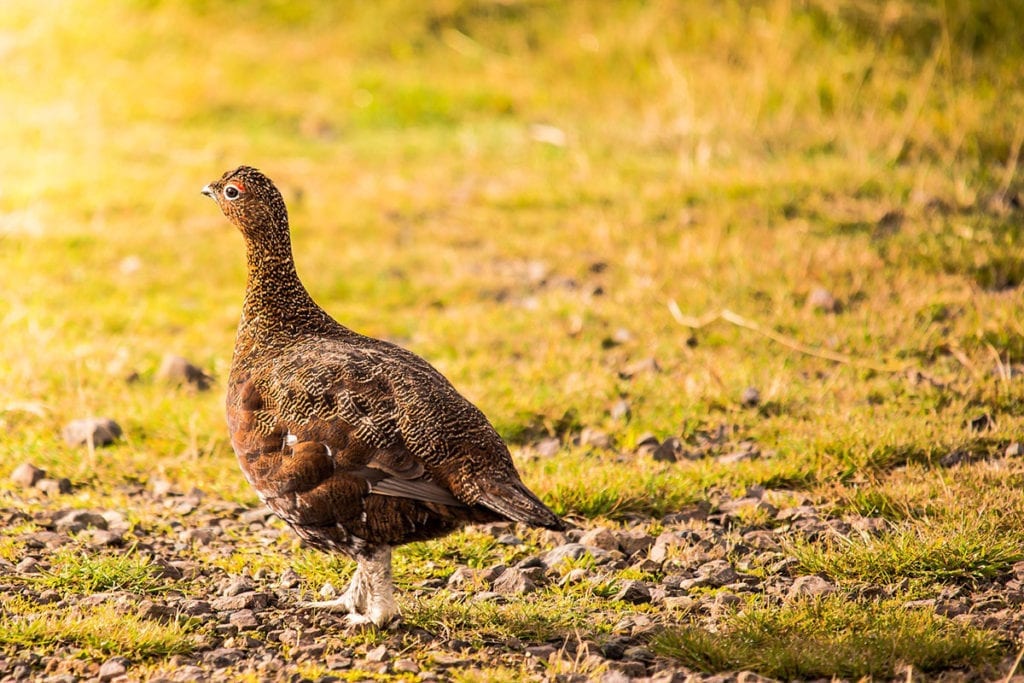 Make no mistake – the only reason that Mark Ruskell and others want this test to last for less than five years is to ensure that it will fail. It is abundantly clear that a five-year probationary period is the only way in which this test can work. It allows for variability in raptor populations and – more importantly – it gives the shooting community a final chance to expunge raptor persecution from the Scottish uplands. We must take this chance.

In a recent meeting with the Scottish Government’s Minister for Rural Affairs and the Natural Environment, Mairi Gougeon MSP, I made the point that it would be irresponsible for the Scottish Government not to respect the designated five-year probationary period. It has been, after all, recommended by an official independent review. The unprecedented insight to the group’s internal politics did arguably undermine the flagship recommendation in the first instance, but this evidence has exposed the unequivocal, factual and evidence-based reasoning behind the five-year timescale. The Scottish Government must listen, just as we in the shooting community must now double our efforts to rid of raptor persecution once and for all.

A five-year transition, not a one-year solution 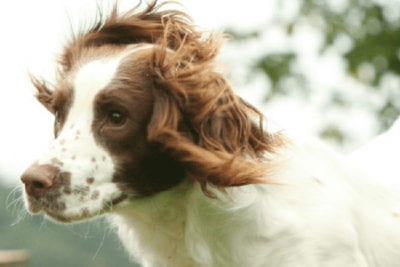 A home that works for rescue dogs