Firearms licensing – where does your force rank? BASC has published the results of its third annual review of firearms licensing performance, which reveals a stark contrast between forces across England and Wales.

Analysis of the data for individual police forces across England and Wales shows some improvement in 2018 compared to 2017, while other forces continue to experience longer than average processing times.

Nationally, the best performing forces based on average application processing times were Cleveland, Lancashire and Leicestershire.

BASC firearms officer Rory O’Loughlin, who co-ordinated the research, said: “This year’s figures are a mixed bag but, on the whole, mostly positive.

“Last year was what we refer to as a ‘dip year’, where there is a reduced demand on firearms licensing departments.

“The first ‘dip period’ was created when certificate terms were changed from three to five years in duration. It created a vacuum in the process that repeats now on a cyclical basis.”

“Some forces are taking measures to balance out the peaks and troughs.”

Cumbria, Lincolnshire and Lancashire showed the greatest improvement in 2018 compared with 2017.

BASC’s research shows the mean average for FAC grants is 69 days. This remains the same as last year.

Renewals also showed an overall improvement in turn-around times with FACs being processed in an average of 48 days, down from 53 days previously.

BASC’s head of firearms Paul Dale said: “It is encouraging to see an overall improvement in performance but it remains disappointing to see the huge difference in turnaround times.

“Those forces that are under performing should liaise with the more efficient forces to identify ways in which they can streamline their processes and improve the service they provide.

All forces should be striving towards providing an efficient, cost-effective, robust system of firearms licensing that protects public safety and provides excellent service to the shooting community.’’

BASC chairman Peter Glenser QC added: “This is the third year we have conducted this research and while some numbers and some forces are still very disappointing it is important to remember that we are now engaging with them to help them turn things around.

“We will continue to work with all forces across the UK to ensure our members get the best and shortest processing times.” Inconsistent licensing services and prolonged delays are among the most unwelcome features of firearms licensing in the UK. Every month BASC’s firearms team receive complaints from members frustrated by what appears to be an improperly managed and under resourced service. The situation is worsened by recent license fee increases – an increase that saw no corresponding improvement in service. The government, too, has recognised the situation with HMIC bluntly describing firearm licensing practices as “inconsistent and inadequate” (HMIC, 2015).

In February 2017, BASC began publishing firearms licensing performance figures for police forces in England and Wales. This was based on questions that BASC submitted to each police force in England and Wales on the amount of time taken by each police force to issue grants and renewals in addition to a range of other licensing activities such as processing transaction notifications and issuing variations. Our efforts have already attracted a lot of attention with strong engagement from shooters on social media, an article in the Shooting Times discussing our findings and an interview with Dave Orford in Police Professional which cites the need for improvement.

Firearms licensing performance figures have been received from the Police Service of Northern Ireland (PSNI).

Firearms licensing performance figures have been requested from Police Scotland. This section will be updated once the figures are received.

*All figures reflect an average taken from a 12 month window between early 2016 and early 2017. As such, performance figures and rankings may not be up to date at the time of reading.

**City of London’s figures may not be comparable to other forces due to their unusually small licensing area encompassing just 30 certificate holders. 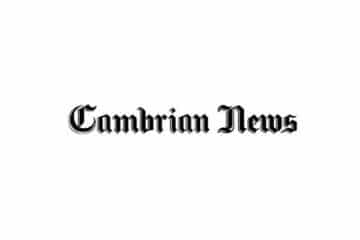 Why is ‘wildlife management’ inextricably linked with killing something we’re trying to protect?

I like magpies. Suggesting themselves as nature’s police force with kick-butt attitude and blue stripes on each sleeve, writes Gareth James. 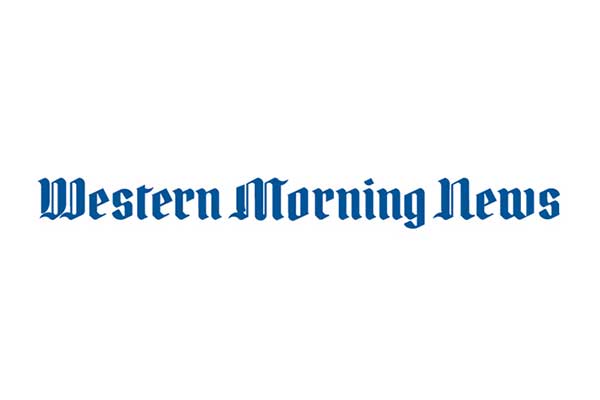