March 15th is the time for the fifth annual “Wessex Inter-Club Clay Shoot” for affiliated clubs.  It has moved it forward a week, so it doesn’t clash with the West Country Game Fair which  many shooters like to attend.

Although the competition is named the “Wessex Inter-Club Clay Shoot”, it was decided by many to name the team trophy “The Bob Neal Memorial Shield” in memory of Bob who passed away 2 years or so ago and so many of us knew. Bob was a cornerstone in the setting up of this event.

We had a total of 36 shooters and the trophy was won by the South Hants Wildfowlers who put on a stunning performance. Can they hold on to the trophy this year ?

The Individual High Gun perpetual trophy (sponsored by Graham Brown of Purbeck Shooting School) was won by Geoffrey Girling of South Hants with an incredible 91/100. Who will take the crown this year ?

This year to make entering the competition a bit easier on the pocket, it has been decided to make it an 80 bird shoot costing a quoted £25.20 per shooter. It also makes time management a bit easier for those that want to be finished by lunchtime.

If there are any volunteers from any of the clubs who would like to take part in the running of this competition we would love to here from them. Also, if you know of any bona-fide, BASC, NGO or NRA Club who would be interested in entering a team (3 shooters or more) please have them contact John Maiden (details below) 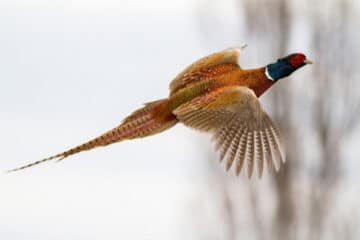 As the pheasant season gets underway, BASC's chairman Eoghan Cameron highlights the positive impact gathering with friends and family on a shoot day has on us all.

Have you booked your BASC shoot visit yet? 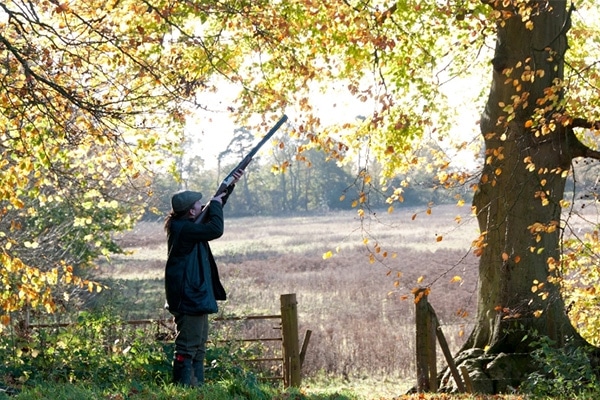 BASC has launched a GSC1 course aimed at the novice shot to improve success in the field and provide an accessible route into game shooting.