“Is the hon. Member aware of some of the most recent research, which shows that 68% of wildfires in the higher uplands have actually been caused by so-called controlled cold fires?”

The full transect of the debate can be read here.

This statistic was obviously seen as very important in the argument to ban controlled burning. There is no doubt it sat primed and ready to be deployed for maximum effect. To give Olivia Blake credit, it was delivered well. If true, it is a sobering thought. But are gamekeepers really causing over two-thirds of all upland wildfires?

This stat will no doubt get wheeled out again. So it was time to do some fact checking to see where it came from and how credible it is. We must make sure that our approach is science led. A soundbite stat like this can change the tone or potentially catch the ear of a key minister.

There is also some history here, a similar stat arose in Scotland back in 2019 via the National Trust Scotland. The Scottish Gamekeepers Association, along with the Scottish Fire and rescue Service, undertook some further analysis which identified that less than 10% of wildfires were caused by controlled burns. It is still unknown whether the controlled burns were undertaken for heather management or for other reasons.

The 68% referenced by the Sheffield Hallam MP comes from a Natural England (NE) document published in July 2020 entitled The causes and prevention of wildfire on heathlands and peatlands in England. Indeed, it does say that 68% of wildfires where a specific ignition source is recorded are due to controlled burning (again no mention of whether it was for heather management or for other reasons). However, that is certainly not the end of the statistics as some might have us believe.

The publication states very clearly that only 10% of upland wildfires are coded a specific ignition source like a BBQ, campfire, lightning strike, or controlled burn. This means that 90% of wildfires had no specific ignition reason recorded. In addition, the study urged caution when using the data. The report stated:

‘Care is needed in interpreting these findings given the small proportion of overall fires where a specific cause was assigned and potential bias and subjectivity in these assessments.’

So, effectively, 68% figure has been used substantially out of context.

Spring is the most vulnerable time for upland wildfires. A dry spell before the growing season leaves last year’s vegetation waiting for ignition like a tinderbox. A wildfire in the spring can be equally as damaging to carbon stores, as it is to declining nesting species like curlew and golden plover along with grouse prospects. Gamekeepers and moorland owners will do anything to avoid a spring wildfire. 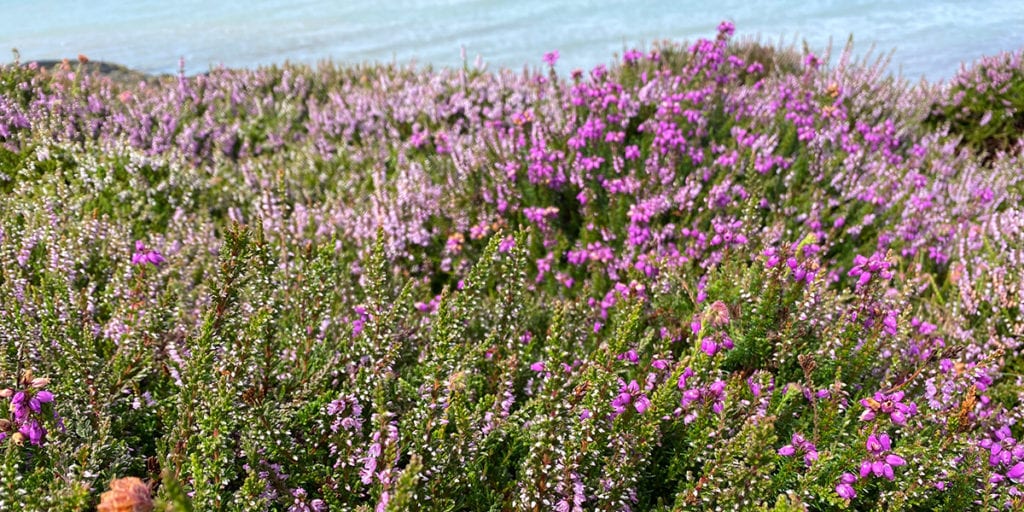 The upland shooting community takes an active role in the England and Wales Wildfire Forum, working with partner organisations on both the prevention and tackling of wildfires. This includes constant monitoring of the wildfire index, to ensure that controlled burns are not undertaken in unsuitable ‘tinderbox’ conditions.

There is no doubt that controlled fires can get out of control, conditions changing quickly can cause issues. However, with specialist training and the correct equipment gamekeepers are well suited to deal with out of control fires. What remains clear is that the risk of long-term damage and carbon release is less from a controlled fire than any true wildfire.

The continued use of this 68% statistic is at best misinformed and at worst blatantly ignoring its heavily caveated calculation. Fortunately, we now have the evidence to quash any attempts to reignite the statistic at a later date.

In the meantime, BASC has invited the MP for Sheffield Hallam to visit a grouse moor, speak to gamekeepers and learn how they use controlled burns as one of their tools to protect and enhance the uplands.