Last week, EU regulations were published that are scheduled to ban lead shot in and around wetlands from February 2023 onwards.

The regulations are unworkable and unenforceable and will make it illegal to use or carry lead shot within 100m of any wetland, whose broad definition will encompass everything from a puddle to a peatland.

BASC worked closely with the Federation of European Hunting Associations (FACE) and colleagues across Europe to try to ensure that the European Commission’s proposals would be focused on reducing the risks of wetland birds ingesting lead shot.

Most EU member states already have national laws in place restricting the use of lead shot in wetlands except for Poland, Ireland, Romania, Slovenia and Malta. The proposals were in effect using a sledgehammer to crack a nut, albeit the 20-year intransigence in some countries against any form of legislation since the Agreement on the Conservation of African-Eurasian Migratory Waterbirds (AEWA) has certainly not helped matters. 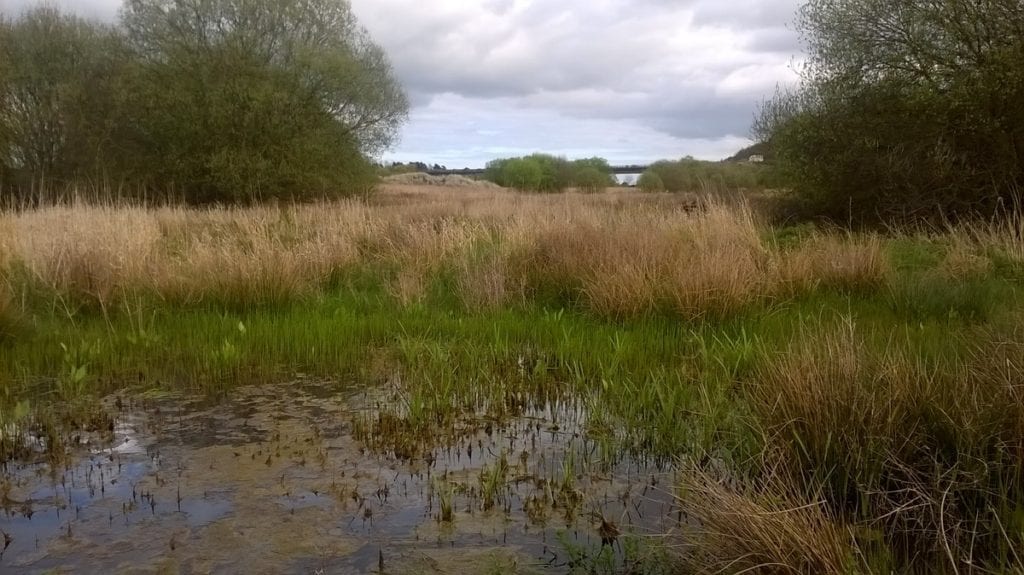 Whilst several risible proposals were removed during the drafting process the final regulations are not fit for purpose, only 52% of MEPs supported them, and they remain open to legal challenge before they take effect in 2023.

It has taken us more than 20 years to adapt to the existing lead shot rules in the UK and if the new EU regulations were made law here in less than two years’ time it would be incredibly damaging to the progress made thus far. That is because the EU regulations would effectively ban the use and possession of lead shot across the majority of land due to the broad definition of wetland being used and the 100m buffer zone.

The EU regulations were published a month after Brexit which means they will not take effect in England, Wales or Scotland.

However, there is a risk that Northern Ireland will be forced to adopt the new laws because under the terms of the Brexit deal NI must continue to implement new EU regulations on chemicals and this includes lead. Given how wet the climate is in NI the broad definition of wetland would result in a lead shot ban across most of the country.

BASC is working with FACE to stop this happening and we have highlighted the issue with the NI Environment Minister.

As if that wasn’t a challenging enough situation we are also dealing with European proposals for a near-total ban on the sale and use of lead ammunition for airguns, shotguns and rifles.

My colleague, Dr Matt Ellis, is BASC’s head of science and he chairs FACE’s ammunition working group which brings together experts from across all the hunting associations across Europe.

The FACE working group has begun reviewing the proposals that were published yesterday and FACE has issued an interim statement.

A six-month public consultation on the proposals is scheduled to launch on 24 March 2021 and both FACE and BASC are compiling evidence for a detailed response to the consultation.

BASC supports sustainable shooting and we are now entering the second year of an industry-led voluntary five-year phase out of lead shot for all live quarry shooting in the UK.

The change-over from lead to more sustainable types of ammunition is a complex matter, particularly as we are also encouraging a transition away from single-use plastics in shooting. Restrictions on lead ammunition production in the EU could have an impact on trade in the UK. Our voluntary transition is progressing and we will argue against it being interrupted.

The EU needs to learn from the mistakes they made when bringing in the wetlands restrictions by addressing the concerns of shooting stakeholders, by working to realistic timescales and ensuring any restrictions are clear for both shooters and regulators.