Get your ducks in a row 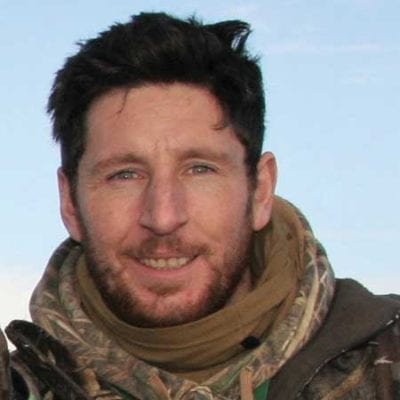 James Green is BASC’s head of wildfowling. He has a passion for the natural environment and has been shooting for most of his life.

In my conversations with fellow wildfowlers I often hear about the conservation work they undertake, from habitat management to litter picks and pest control. They are rightly very proud of this aspect of the sport and more shooters need to be following in their footsteps. We need to ensure we are putting back more than we take to leave things in good order for the next generation.

However at times, good intentions or a little bit of information can be dangerous. I have often heard small pond syndicates, game shooting syndicates and wildfowling clubs highlight their conservation credentials, pointing out that they put down more reared or bought-in ducks than they take. They believe they are putting something back, but they simply aren’t aware of the potential negative consequences for our wild native mallard population.

The science available suggests that releasing mallard is not helping our wild population. The reason is that reared mallard have a poor survival rate as they don’t have the wild birds’ natural instincts. They don’t have the same desire to migrate and are poor breeders. When they try to mate with wild birds they are either unsuccessful or, if they do get it right, end up shrinking the gene pool.

Releasing reared birds on available land also reduces the number of good sites for wild birds to breed on. And there’s the potential to spread disease on a site by releasing artificially high numbers of reared ducks. Disease can also be introduced from rearing units.

Unfortunately, the bottom line is that releasing reared mallard is bad news for our wild mallard population. The simple solution is to release fewer and do more for our wild birds. 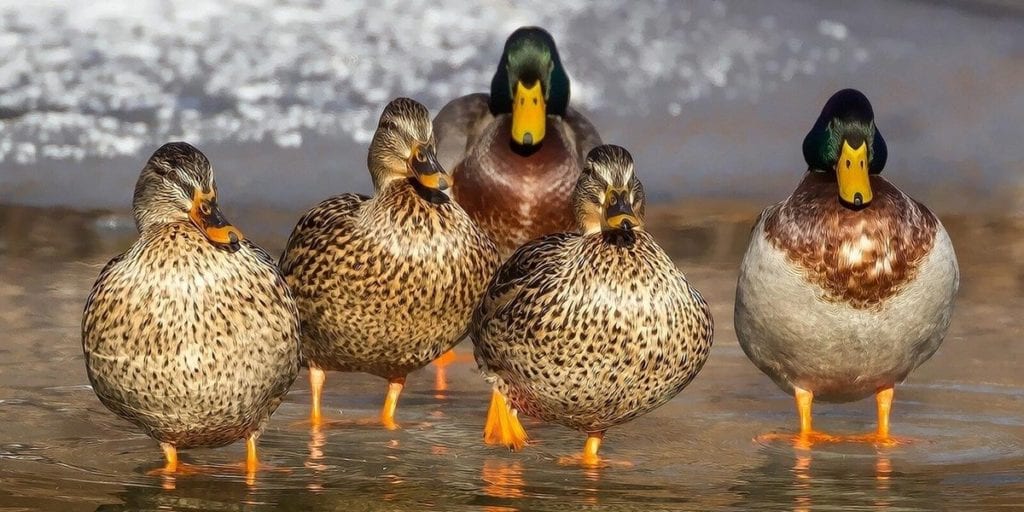 Habitat management is a fantastic starting point. Steps such as clearing out old ponds that have silted up or grown over with reeds or weeds can make a real difference. Don’t clear all the reeds or weeds, though – these will help provide insect food for your ducklings later. By removing fallen trees and paying more attention to the placement of islands, we can also help to protect ducks from ground-based predators.

Proper pest and predator control is important; set carefully sited Larsen traps, and keep on top of the crows, squirrels and foxes, especially as the wildfowling season draws to a close and the ducks begin selecting their breeding sites. Mink rafts are also useful to monitor for the presence of these non-native predators before setting traps – this removes the requirement for daily checks.

There’s another tool you can use to help nesting birds evade predation long enough to at least get their ducklings to the fledgling stage. Many wildfowling clubs are now installing duck nest tubes – with some fantastic results.

Mallard nests are often destroyed before the eggs have chance to hatch, through predation, trampling from livestock or disturbance from dog walkers. The success rates from ground nests can be below 15 per cent. Duck nest tubes offer security and protection from the elements. Plus, you can place as many as you like over a relatively small site. When used properly these tubes can boost fledging success to over 90 per cent.

Ultimately, the duck nest tubes increase the brood size and the chances of the ducklings making it to adulthood. It’s a fantastic feeling when your first duck nest tube brings success. If you have access to some suitable sites, we’d urge you to follow the guidelines (below) and give up a day of your time to truly put something back, safe in the knowledge that you are doing the right thing.

How to build a duck nest tube 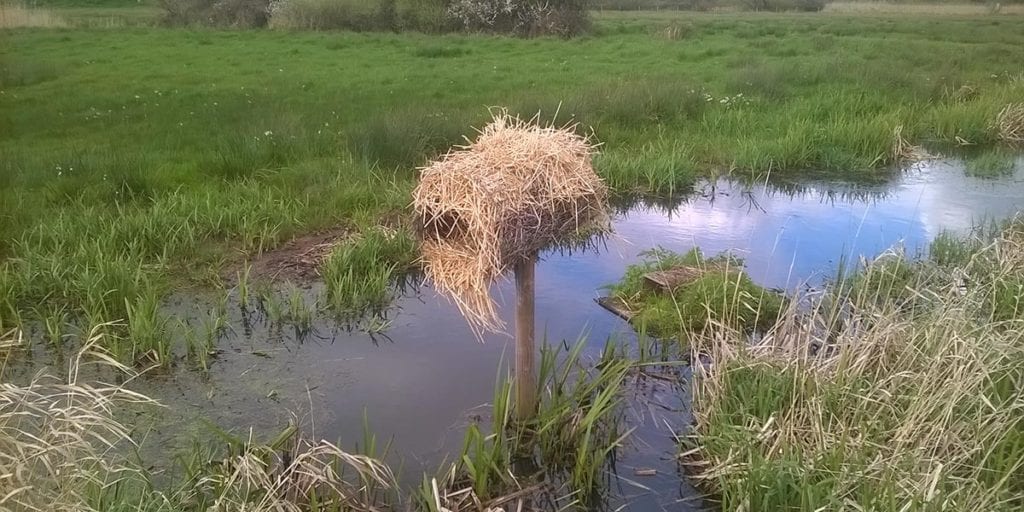 BASC has made an explanatory video with the Westmorland Wildfowlers. It’s a great watch and demonstrates all the steps of building a duck nest tube in detail:

Innis Finlay, BASC South West regional officer, is setting up a dedicated duck nest tube project. If you are based in the West Country and have access to some sheltered water with nesting ducks and want to get involved, contact him by email.

You can also purchase a ready-made duck nest tube holder. These are available at cost price and could save you a bit of time.