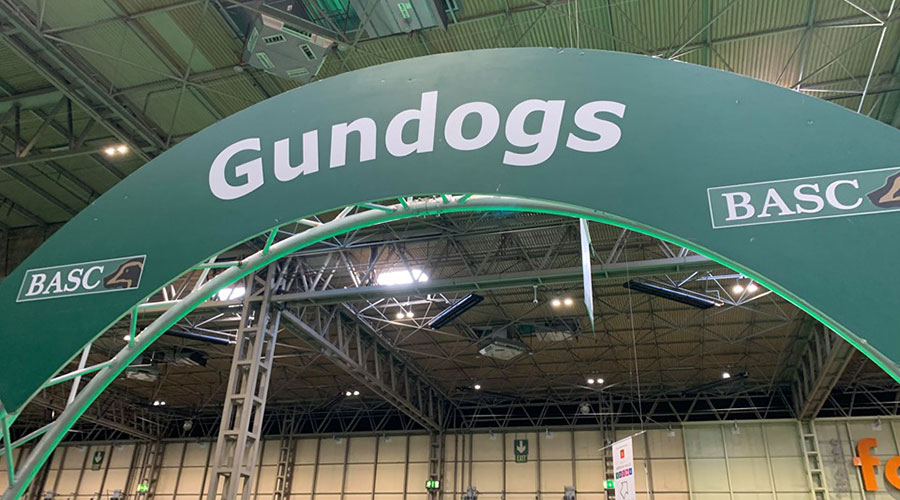 Crufts 2021 may be cancelled but it’s always been a big part of our events’ calendar. That’s why we decided to do a little something to celebrate Crufts and give you a chance to win some brilliant goodies.
We have teamed up with BASC Gundog Insurance providers (Agria) and Skinner’s to give you the chance to win a BASC Gundog first aid kit and Skinner’s Field & Trial prize bundle. Complete our quick Crufts quiz and fill in your details to enter.
Which breed won the 2019 Gundogs Best of Group?
Crufts was named after its founder, Charles Cruft. What was his job?
The first "Crufts" show named "Cruft's Greatest Dog Show" was held at the Royal Agricultural Hall? What year was it?
BASC is responsible for the annual organisation and running of which Rings at Crufts?
At what date will next year’s Crufts be held?
How many visitors attended Crufts 2019?
The show has been held at the same location since 1991. What is the name of that venue?
Who hosts Crufts live TV coverage?
At Crufts there are 36 rings in total. How many do BASC host?
How many dogs were due to compete in Crufts 2020?
Crufts quiz
You got {{userScore}} out of {{maxScore}} correct
{{title}}
{{image}}
{{content}}