BASC Chairman Alan Jarrett said: “The British Association for Shooting and Conservation already works with all organisations with a genuine interest in tackling wildlife crime of whatever sort.

BASC has always condemned illegal persecution of birds of prey and expels any member convicted of involvement. BASC works with the police at national and local level on this issue.

The RSPB’s figures are for “reported incidents”. This gives a misleading picture and inflates the figures. “Reported incidents” are not the same as confirmed incidents of crime. For example the police were called to investigate a “reported incident” of six dead buzzards in Aberdeenshire on 1st October. They were subsequently found to be dead chickens.

Even using the RSPB’s own figures, the trend is down. The RSPB says there were 164 reports in 2013. In 2012 it reported 208 incidents and said this was “below the five-year average of 249 incidents.” This shows a partnership approach to tackling this crime is working.

The truth is that most of the successful hen harrier nests in England this year were on land managed for grouse shooting. Nests and fledgelings were monitored and protected by local grouse shooting interests.

There is an action plan for measures to encourage the revival of the hen harrier. It has been worked on by many organisations and interest groups. It is sitting with Defra at the moment and we hope agreement can be reached soon.

Persecution of birds of prey is a criminal act which we oppose. The problem of tackling this crime will not be solved by the politics of division and short-term PR goals.” 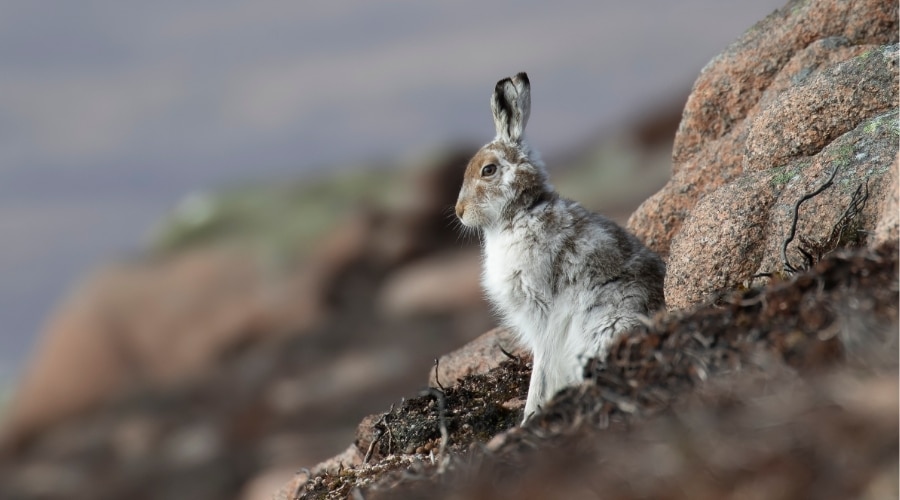 Hare-sterics: Our letter to The Telegraph

The success of the hare is through supporting proven conservation techniques not obsolete protectionism. 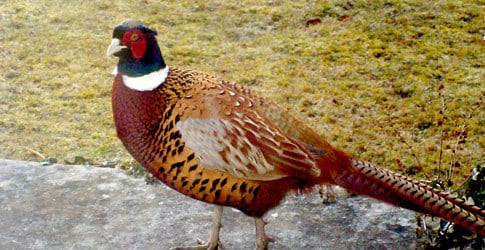 Defra’s proposed red tape under the precautionary principle will do little but threaten rural jobs, conservation efforts and a host of social benefits that shooting provides. 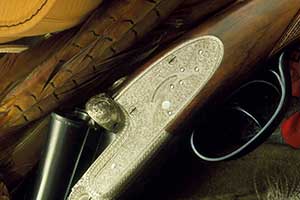 BASC monitors scientific journals and environmental, policy and political alerts for the results of studies of relevance to shooting and conservation. This webpage has a list of papers published in September 2019.